Carmella and Corey Graves get married 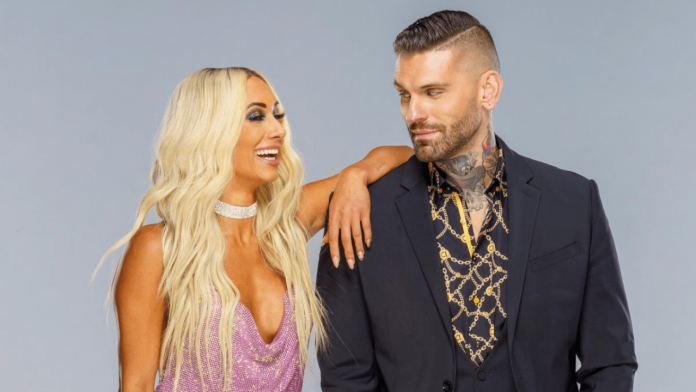 Carmella and Corey Graves got married on Thursday in a ceremony in Florida, with several wrestling stars attending.

The two began dating in 2019 and announced their engagement last October. Their relationship has been incorporated into recent WWE storylines. The two also have a Youtube series called Corey & Carmella.

The newlyweds will be away on their honeymoon, as Jerry Lawler has been confirmed to do commentary on Raw this coming Monday in Graves’ place.

Carmella and Cory Graves today at their wedding. pic.twitter.com/2nZ8Fn4f52