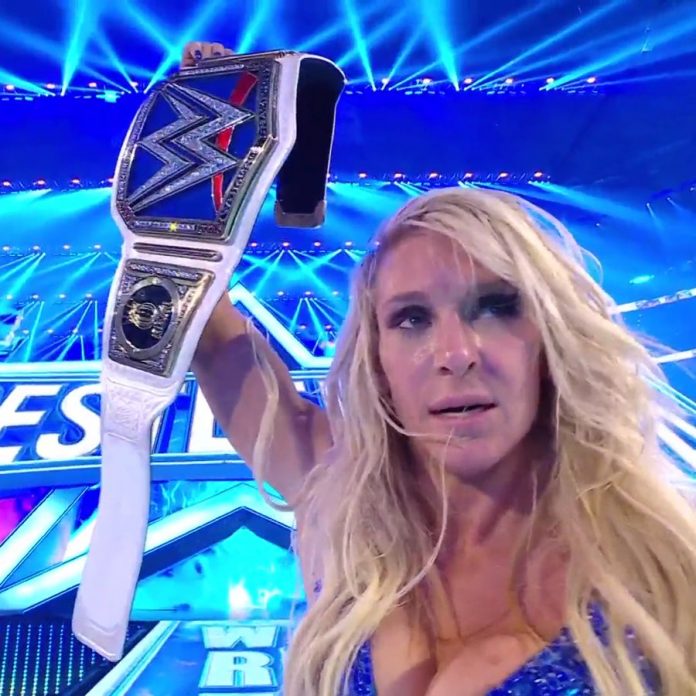 The match started fast with Rousey throwing a flurry of strikes but Flair went behind the referee and got some shots in before trying to ground Rousey, and Rousey then went for the Ankle Lock but Flair got away.

Towards the end of the match, Rousey hit Flair with a Piper’s Pit but Charlotte was able to get her foot on the bottom rope. As Rousey complained, Flair hit Natural Selection for a near fall. As Flair set up the Figure-Eight again, Rousey kicked her off into the referee, who then missed Flair tapping to an armbar. As Rousey attempted to revive the referee, Flair hit her with a big boot to pick up the win. 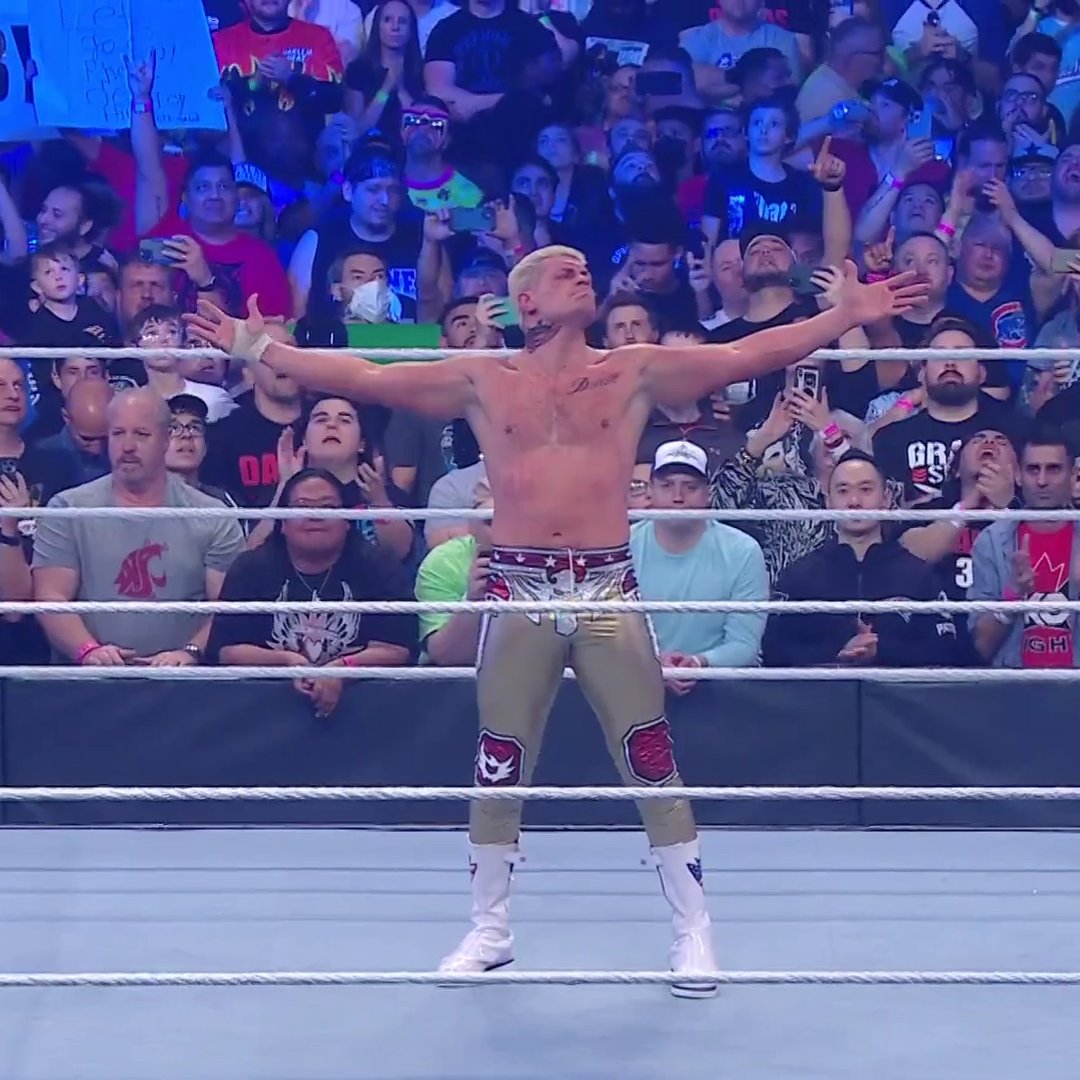 Cody Rhodes is back in WWE, defeats Seth Rollins
Next article 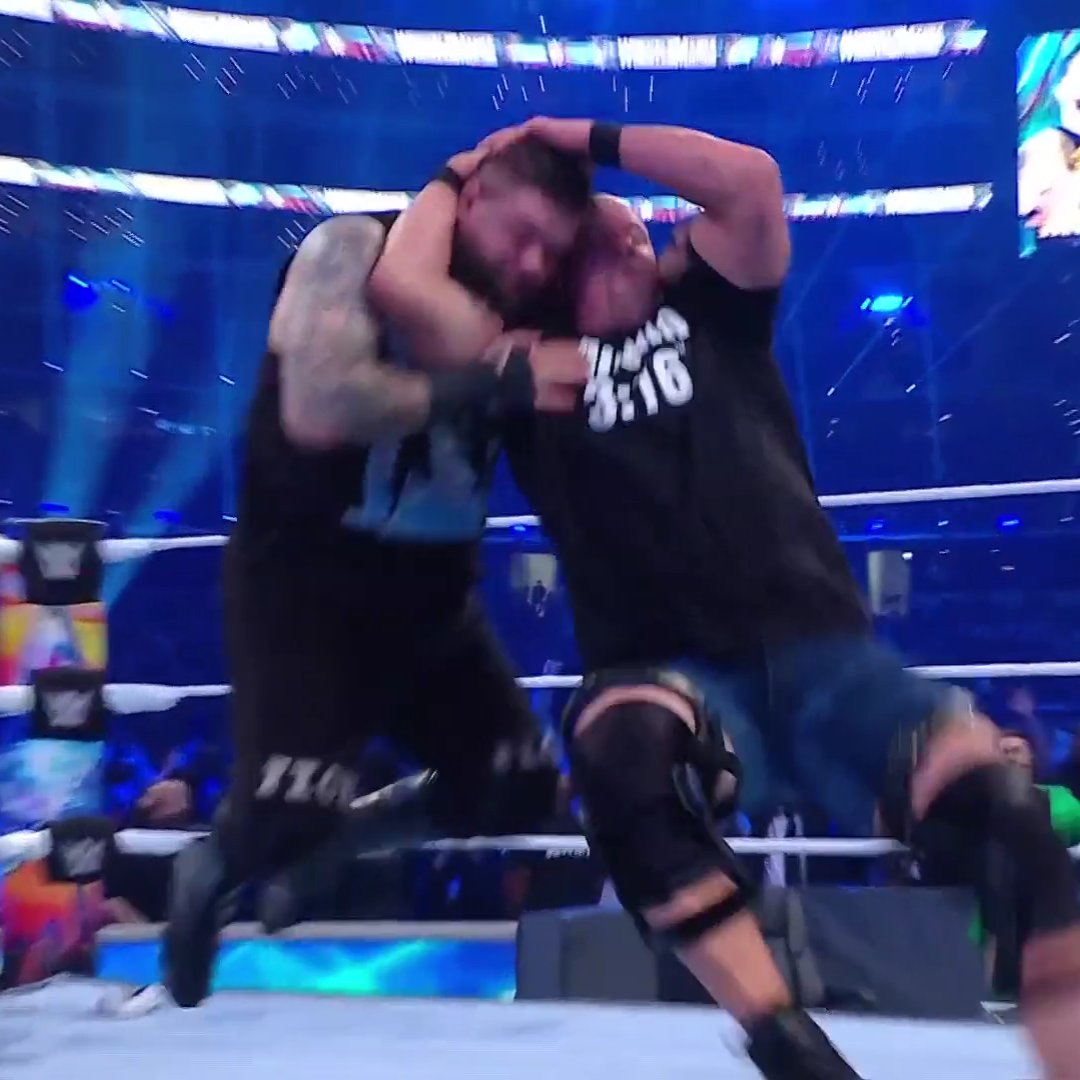 Report: WWE is making plans for the Charlotte Flair return