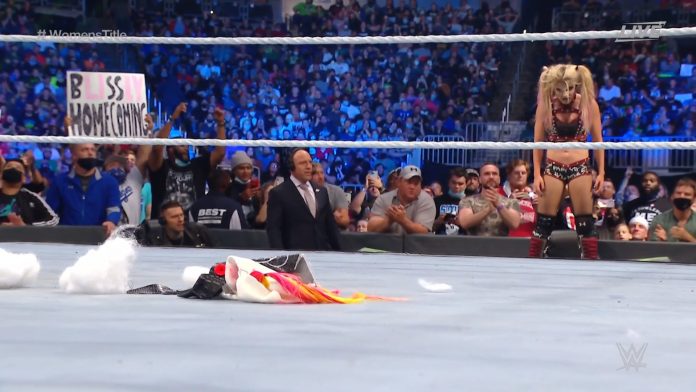 Charlotte Flair retained the Raw Women’s Championship against Alexa Bliss and destroyed Lilly at the end of the match.

This match both told a story and had some good wrestling. At the end of the match, Flair grabbed Lilly and threw the doll at Bliss to allow her to hit a big boot. Flair then hit her with the Natural Selection to score the pinfall and retain the championship. Flair then ripped Lilly into several pieces and beat down Bliss. 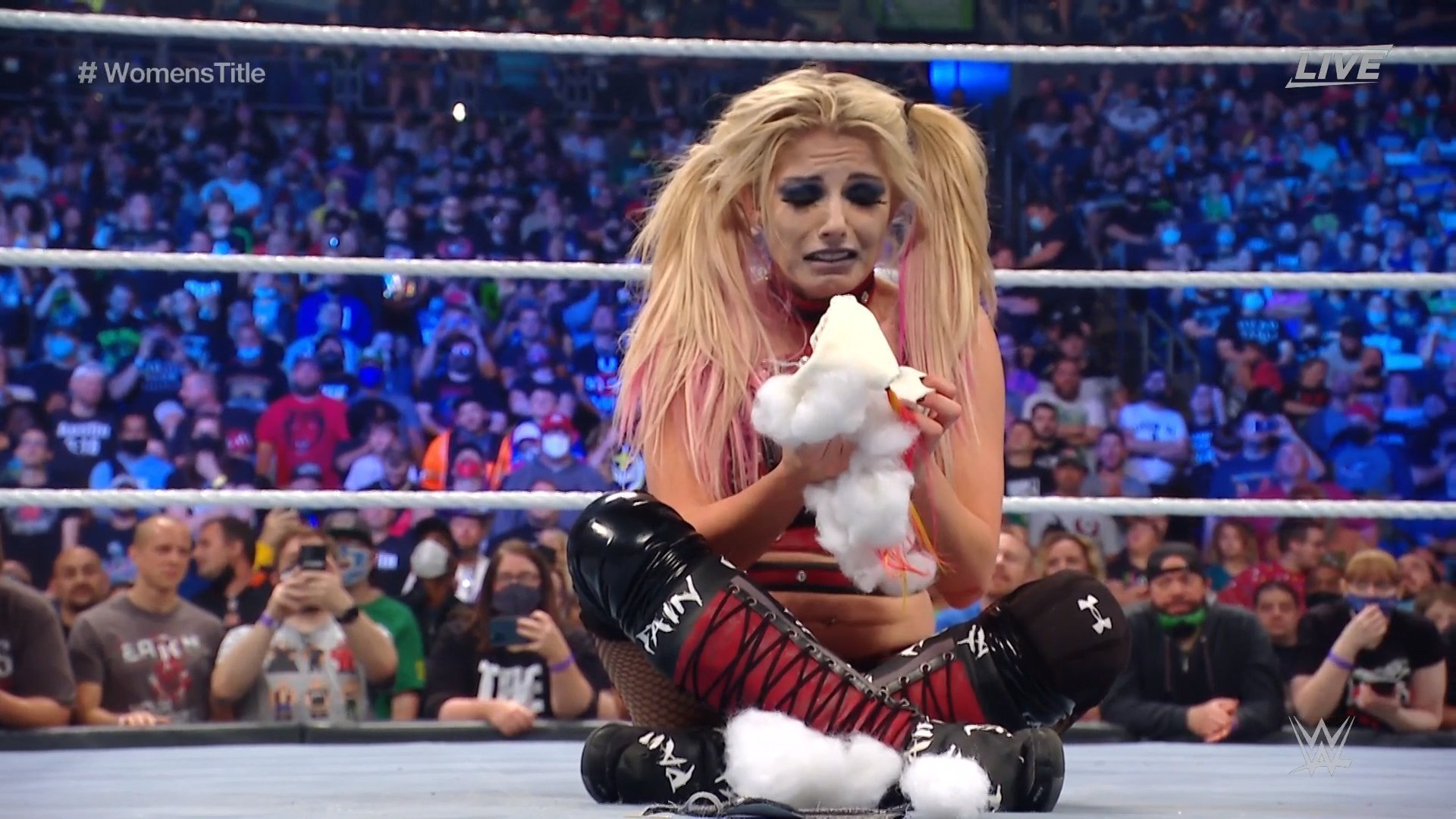