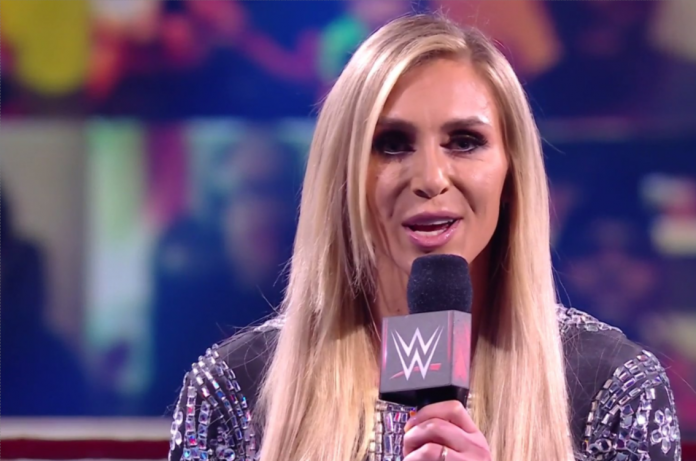 Charlotte Flair made her RAW return and cut a promo on how she wasn’t welcome at WrestleMania 37, but that wasn’t her fault.

Asuka and Rhea Ripley then competed in a WrestleMania rematch with the title on the line. The competitors went all-out in this WrestleMania rematch, and Ripley proved that her win on Sunday was no fluke. The match ended ended when Flair came out and attacked both competitors. Flair took turns on Asuka and Ripley, destroying them at ringside and taunting them as the boos rang out. In the process, Flair reinserted herself into the title picture.