After Ronda Rousey defeated Raquel Rodriguez to retain the SmackDown Women’s Championship on Friday Night Smackdown, Charlotte Flair made her surprise return to WWE and challenged Rousey to a Title match, which Rousey accepted.

Charlotte immediately hits Ronda with a big boot and tries to follow it with a Spear. Flair would then knock Baszler off the apron and hit Rousey with a spear, though Rousey would counter into an armbar and wrestles Flair down to the mat. Flair was able to counter though and turn her towards the mat, pinning Ronda’s shoulders for the 3 count and winning the SmackDown Women’s Championship. 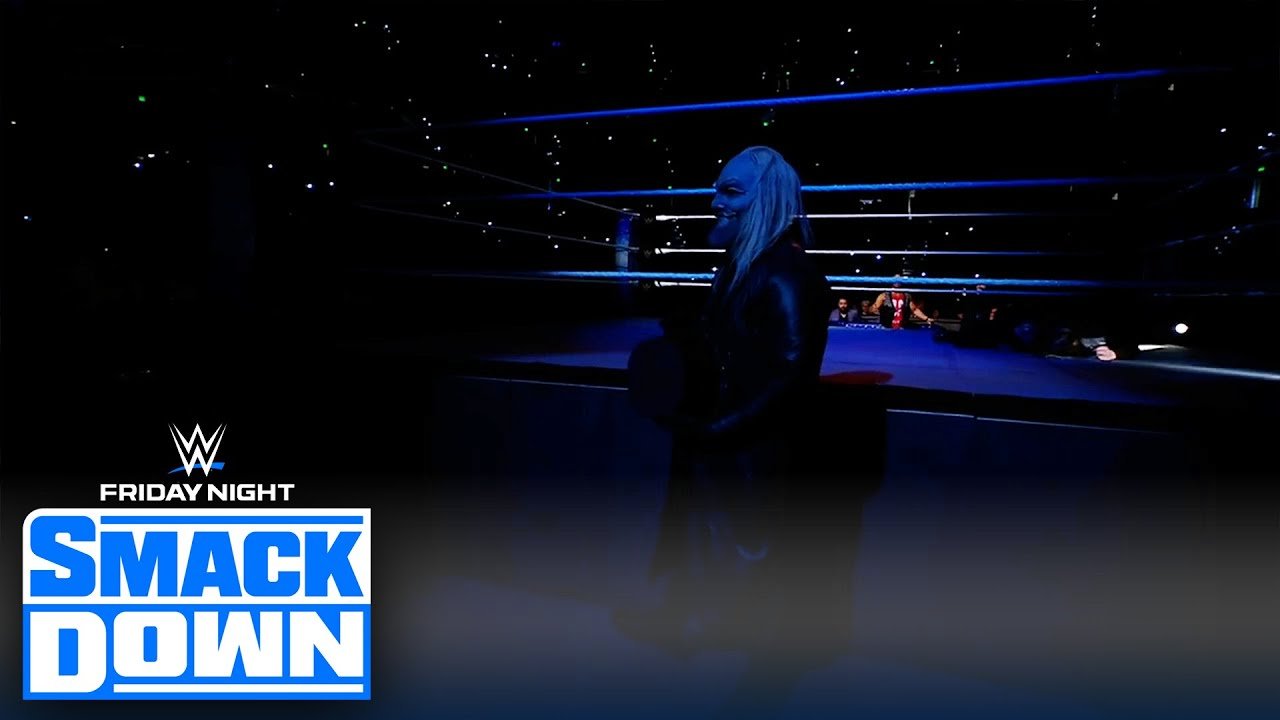 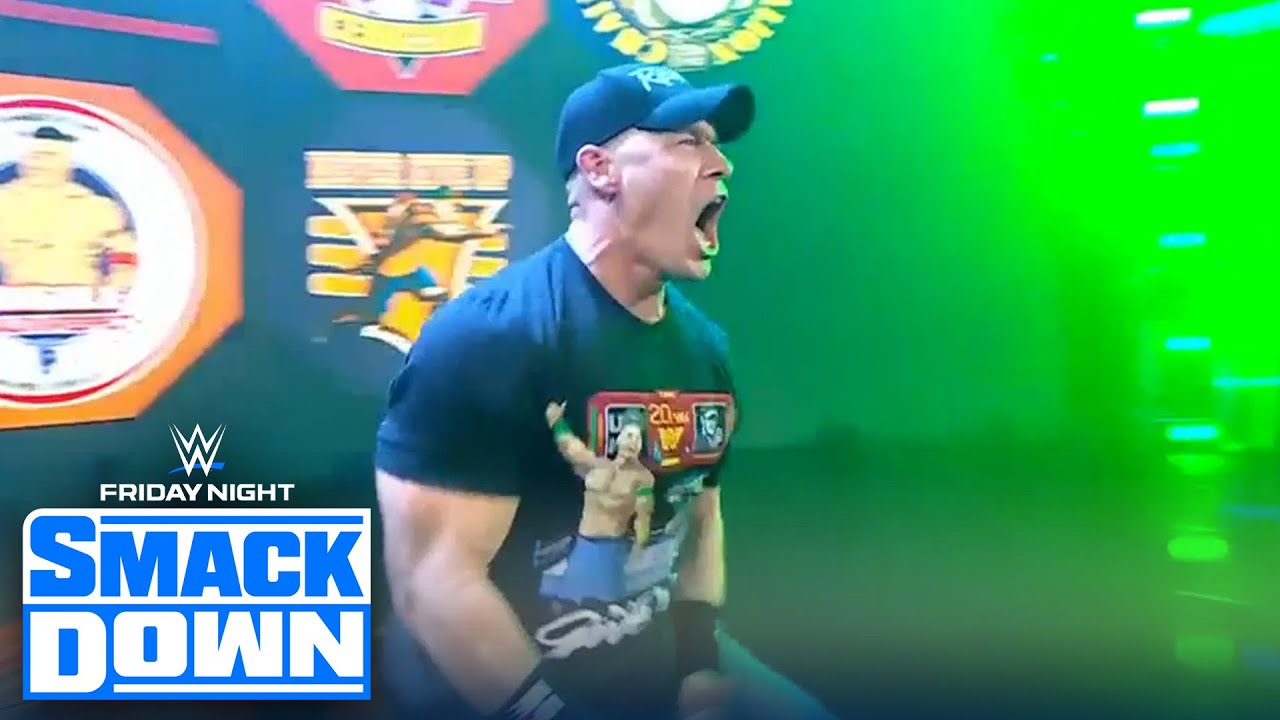