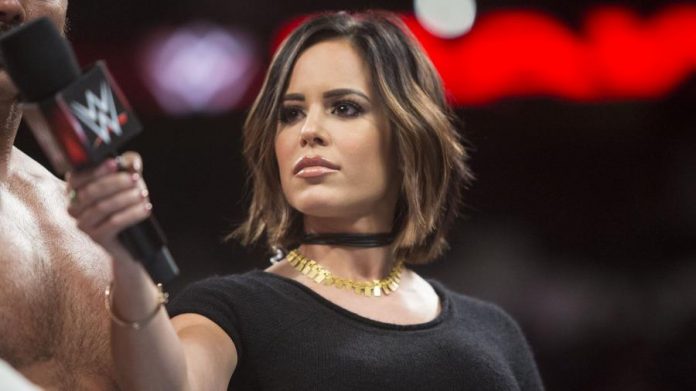 Arnolt has been previously working part-time on the ESPN morning show First Take and the podcast First Take, Her Take.

“Multi-platform host and reporter Charly Arnolt will be joining ESPN on a full-time basis beginning in early April as part of a new, multi-year contract extension with the network. Arnolt — who recently launched the weekly ESPN Podcast First Take, Her Take alongside Kimberley A. Martin and Chiney Ogwumike — will continue to have a significant role across many of the network’s other signature brands as well,” ESPN’s announcement read.

“In addition to First Take, Her Take, Arnolt will continue to contribute to select editions of ESPN’s morning debate show First Take and the network’s signature news and information show, SportsCenter,” the release continued. “Arnolt will regularly appear on ESPN+’s weekday morning show, SportsNation along with other digital shows across the industry-leading sports streaming service as well.”

“It is so incredibly exciting to become a full-time member of the ESPN family,” said Arnolt. “I look forward to continuing to grow with such a talented group of professionals and I can’t wait for all the opportunities that lie ahead.”

WWE hasn’t commented, but Arnolt posted a gracious statement on her Instagram: 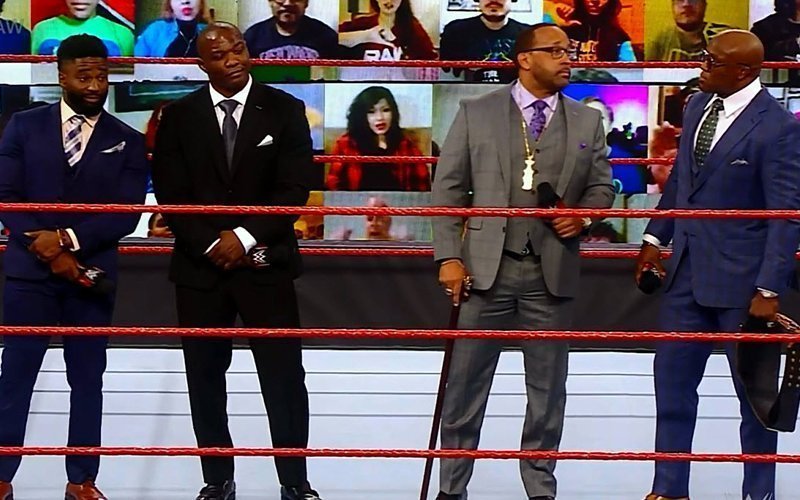 The Hurt Business Breaks Up on Raw