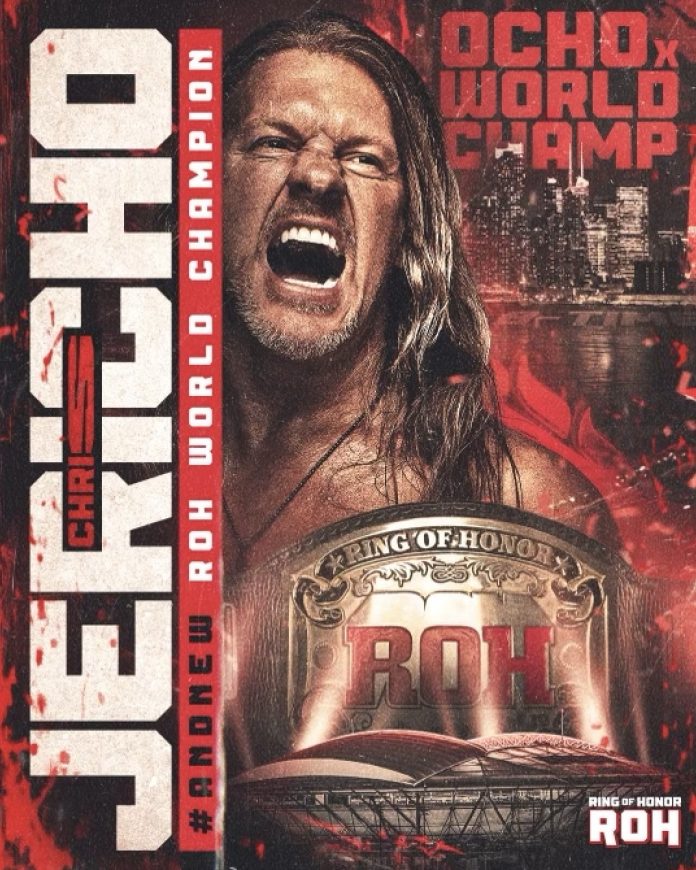 Towards the end of the match, Castagnoli put Jericho into his swing and twirled him around the middle of the ring. Jericho then got a bat and swung it at Castagnoli but he caught it. The referee missed a low blow by Jericho and a Judas Effect was enough to knock Castagnoli out and claim the win.