Chris Jericho defeats MJF at AEW All Out 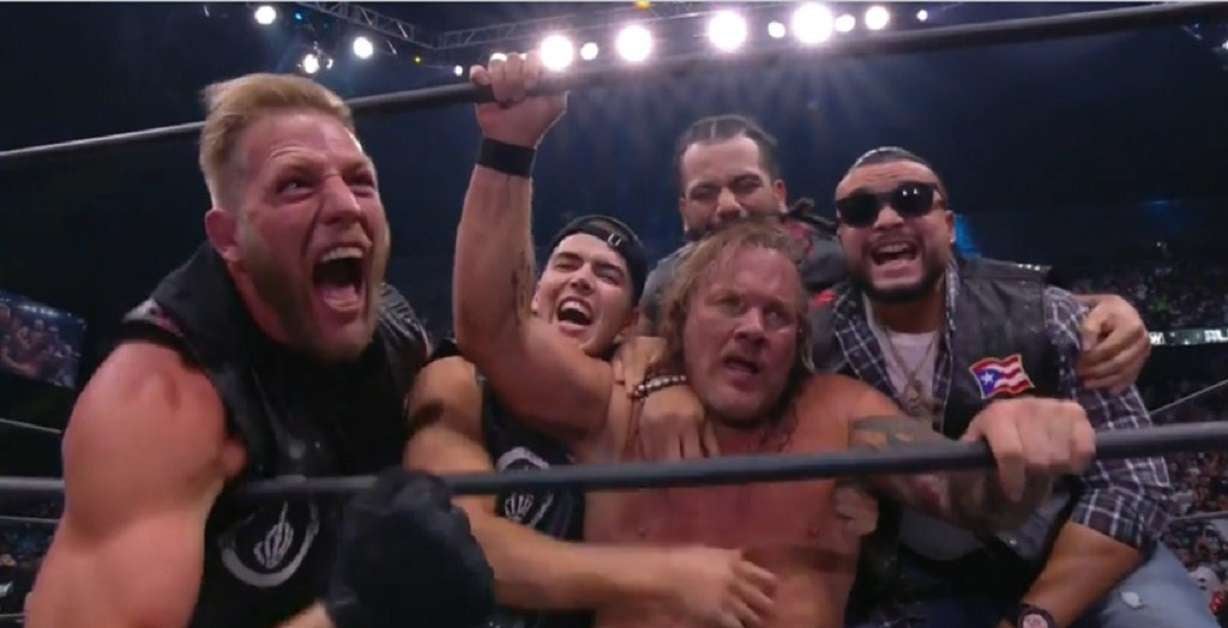 If Jericho loses, he must retire from in-ring competition. MJF spoofed the old Jericho “Y2J” entrance and Jericho made his entrance to just a live guitar rendition of “Judas” as the crowd sang along.

Jericho went for the Walls of Jericho but MJF countered into a pin attempt. MJF focused on attacking Jericho’s arm. The attack on the arm did not stop before MJF hit Jericho with a Heatseeker on the apron, almost scoring him the win by count out.

Due to a distraction, MJF used Jericho’s baseball bat to hit Jericho in the head and then landed Jericho’s own Judas Effect to score the pin, despite Jericho’s foot being on the ropes. For one second, it appeared as though Maxwell Jacob Friedman had won the match until a referee came out to clarify that Chris Jericho had his foot on the rope before the count of three.

Jericho countered an MJF armbar and locked in the Liontamer to force MJF to tap, and reserved the ability to continue to wrestle in AEW.