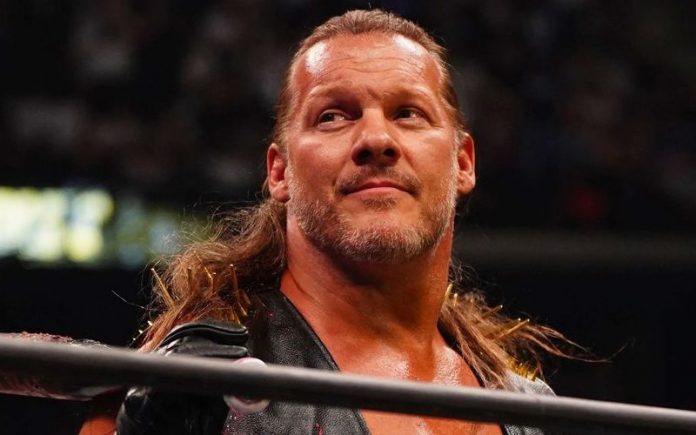 Chris Jericho is “feeling much better” after being hospitalized in the UK.

Jericho had to cancel a performance with his band, Fozzy, on Thursday after being hospitalized. The sold-out UK leg of Fozzy’s “Save The World” world tour kicked off in Liverpool on November 29.

Shortly after canceling the Friday Fozzy show, Jericho reportedly spoke to the Wrestling Observer newsletter to share an update on his health.

“I’m feeling good,” he said. “They just wanted to observe me overnight and I’m in the right place. Not COVID related.”

Due to the tour, AEW first-ever world champ Jericho has not appeared live on the company’s flagship Dynamite show since December 1. He was attacked backstage by 2point0 and Daniel Garcia and injured as part of the storyline to write him off the show while he went on tour.