Chris Jericho Hospitalized In The UK 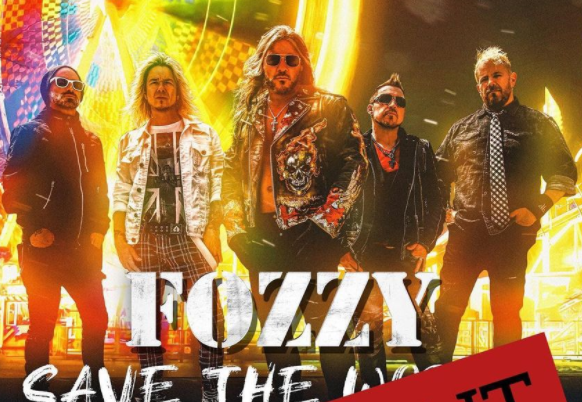 Chris Jericho has been hospitalized for a treatable medical issue in the UK.

The statement from the band reads as follows:

“Chris was checked into Hospital by doctors, with a non Covid related, treatable health issue. Regrettably the show on Friday in Swansea is cancelled and all tickets will be refunded. Will have updates on Saturdays show in Nottingham and Sunday’s show in London as soon as possible”.

The sold-out UK leg of Fozzy’s “Save The World” world tour kicked off in Liverpool on November 29. Fozzy just performed in Bournemouth, England on Tuesday night, and were scheduled to wrap the tour on Saturday in Nottingham, and Sunday in London. Whether Jericho recovers in time to make those shows remains to be seen.