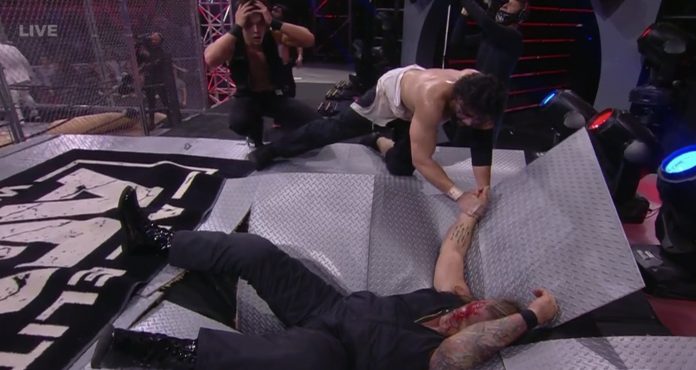 Chris Jericho will reportedly be out of action for 4-6 weeks after suffering a legitimate left elbow injury during the fall from the Blood & Guts cage on the May 5 AEW Dynamite show.

This is why Jericho wore the brace on his arm during this week’s Dynamite segment with The Inner Circle and The Pinnacle.

On a recent episode of his podcast, Talk is Jericho, Jericho said he was dealing with neck and arm issues after his fall from the top of the cage. According to this week’s Wrestling Observer Newsletter, Dave Meltzer writes that Jericho will be out for 4 – 6 weeks with the injury.

The Pinnacle is set to face The Inner Circle in a Stadium Stampede match at the AEW Double Or Nothing pay-per-view on Sunday, May 30. It remains to be seen if Jericho will have ample time to recover before the show. It’s hard to imagine a big rematch between these two groups without the leader of the Inner Circle involved. 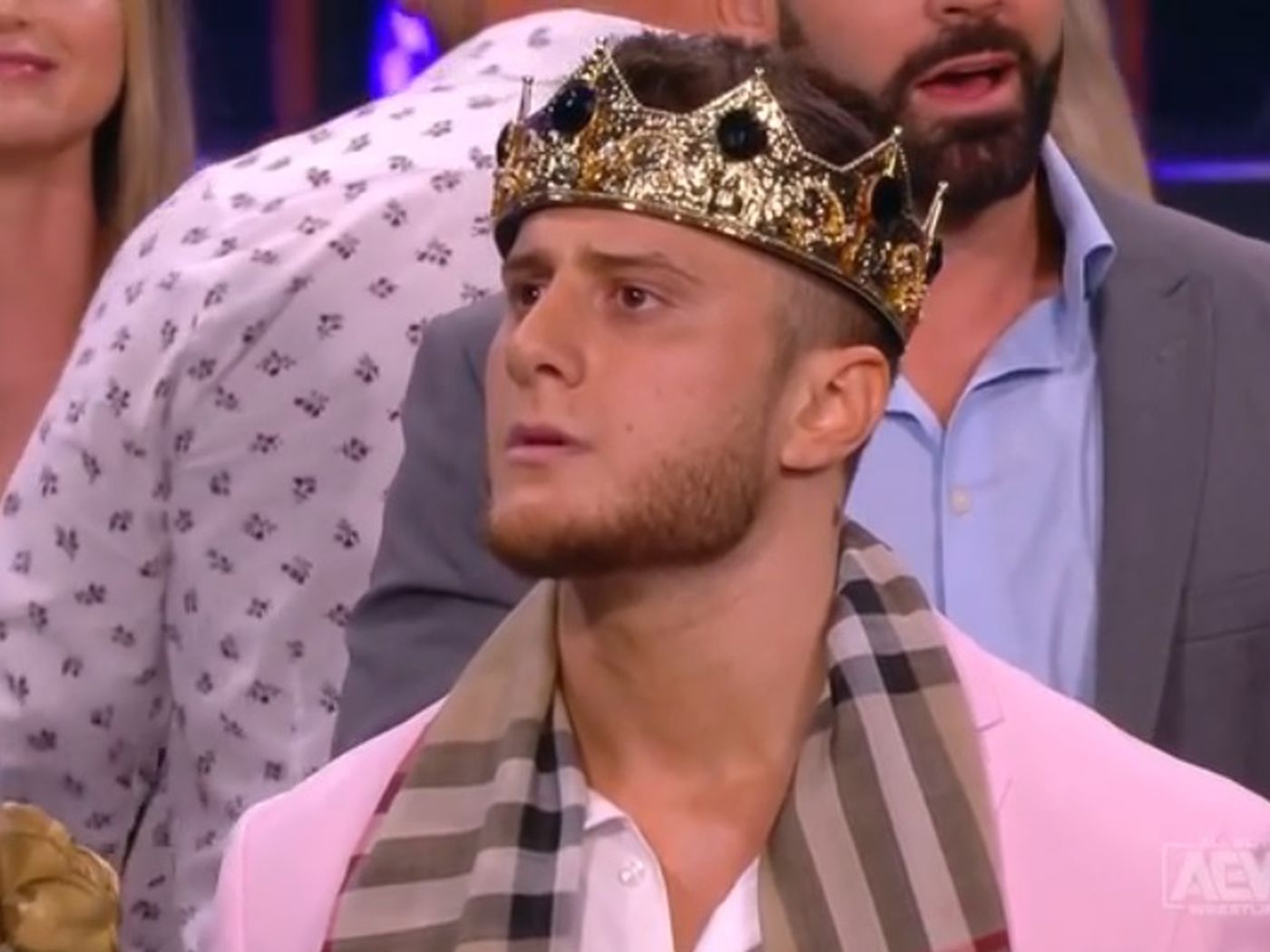 AEW Dynamite Ratings Down From Blood & Guts Show
Next article 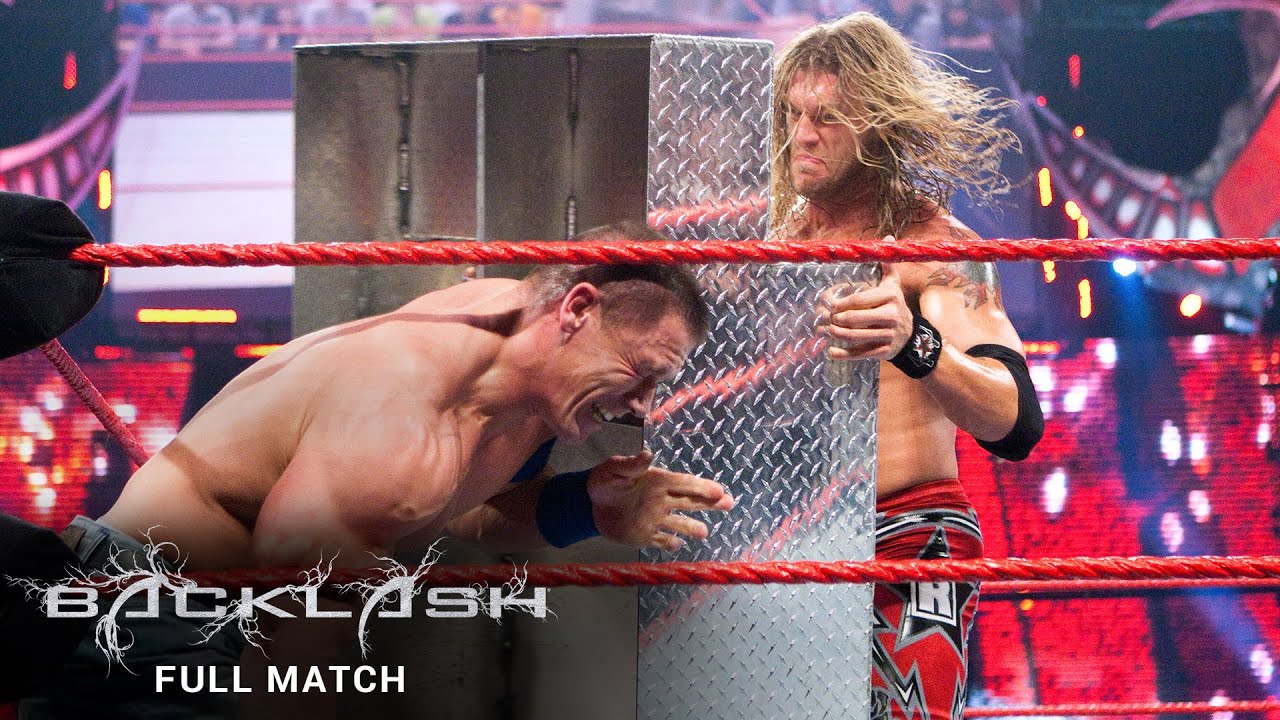