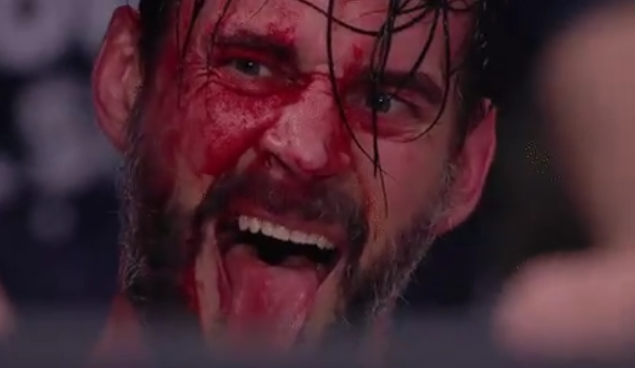 Before the bell, Kingston seemingly knocked Punk out cold with a spinning back elbow. From that point on the pair brutalized each other, with Punk getting busted open and bleeding profusely from the forehead.

At the end of the match, Punk hit the GTS but Kingston fell near the ropes and Punk was too weakened to follow up. Punk hit elbow strikes to the head, followed by knees. He then nailed his second GTS of the night for the win. He then attempted to shake Kingston’s hand after the match, but Kingston simply left the ring.

The Best in the World @CMPunk wins a bell to bell battle against @MadKing1981 in one helluva fight! #AEWFullGear pic.twitter.com/69EOrKB3AF