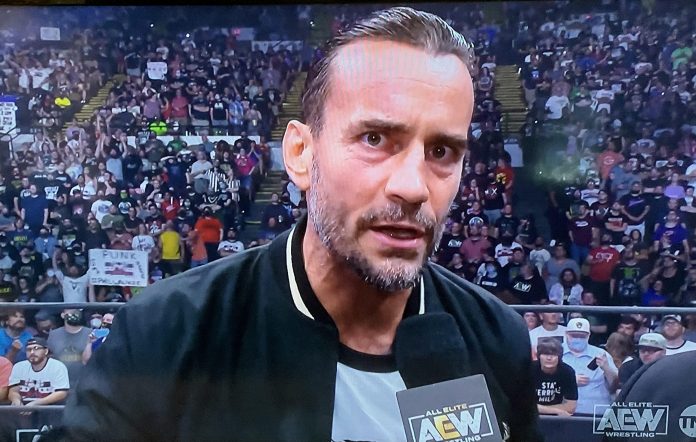 CM Punk came out to another huge reaction by the crowd. Schiavone asks him what brought him back into wrestling and he replies saying its fans, its the Lucha Brothers, and other young talent.

Punk said guys like Penta El Zero Miedo, Rey Fenix, Brian Pillman, Jungle Boy are the reason he is back. Punk said that he wants to retire the nickname the “voice of the voiceless” because there are people in the back who listen.

Hey @DarbyAllin, someone's got a few decent things to say about you #AEWDynamite pic.twitter.com/ZnwCsaytLl

Punk talks about Darby Allin being reckless to the limit and not being in the typical wrestling mold. Punk says he sees himself in Allin and sees someone who would have been his favorite wrestler when he was 15 years old.

The fans chanted “YES! YES! YES”. CM Punk responds to the “Yes” chants and says that’s somebody else’s schtik and the crowd might need to be a little more patient. 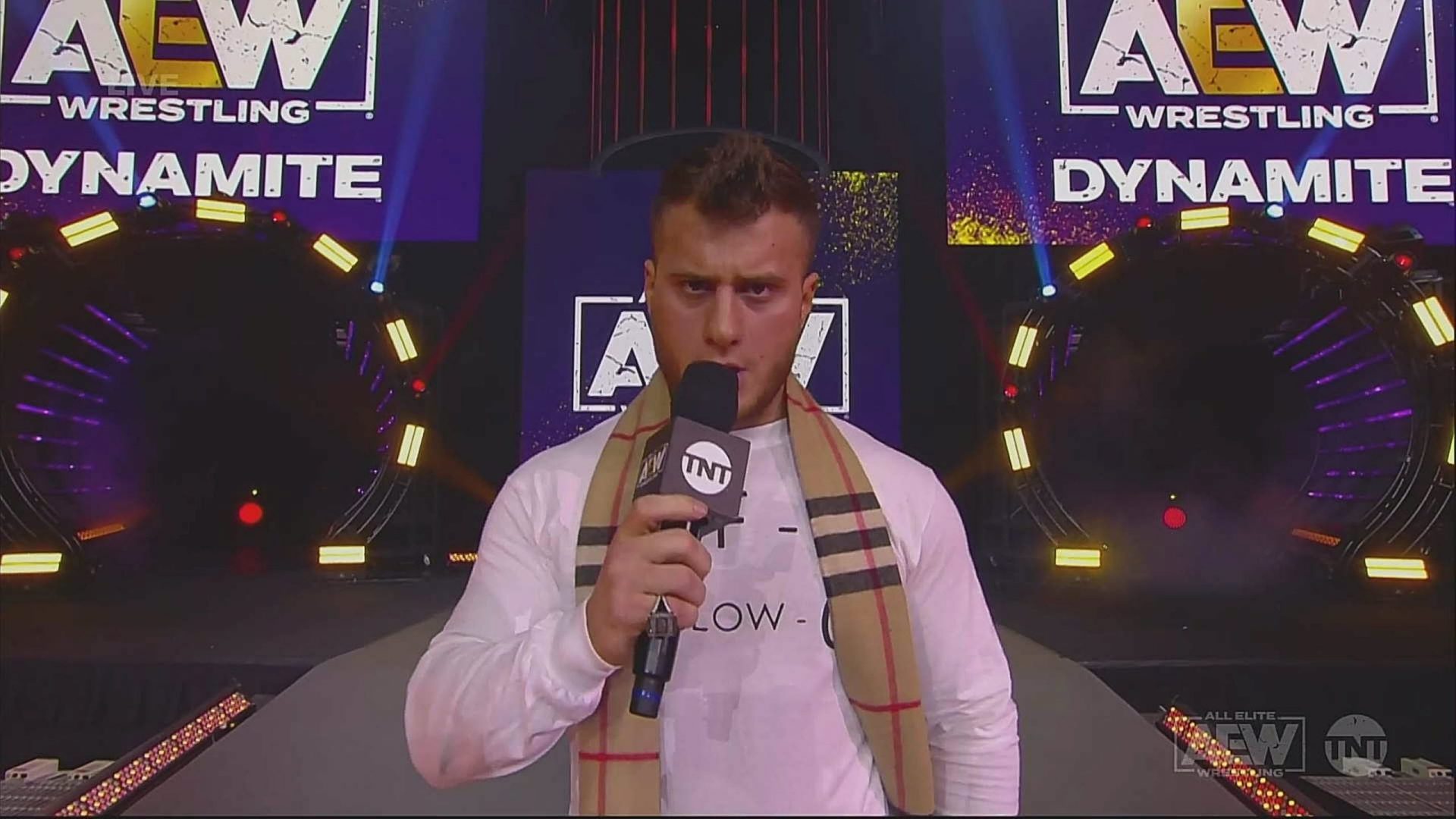 Chris Jericho vs. MJF announced for AEW All Out
Next article 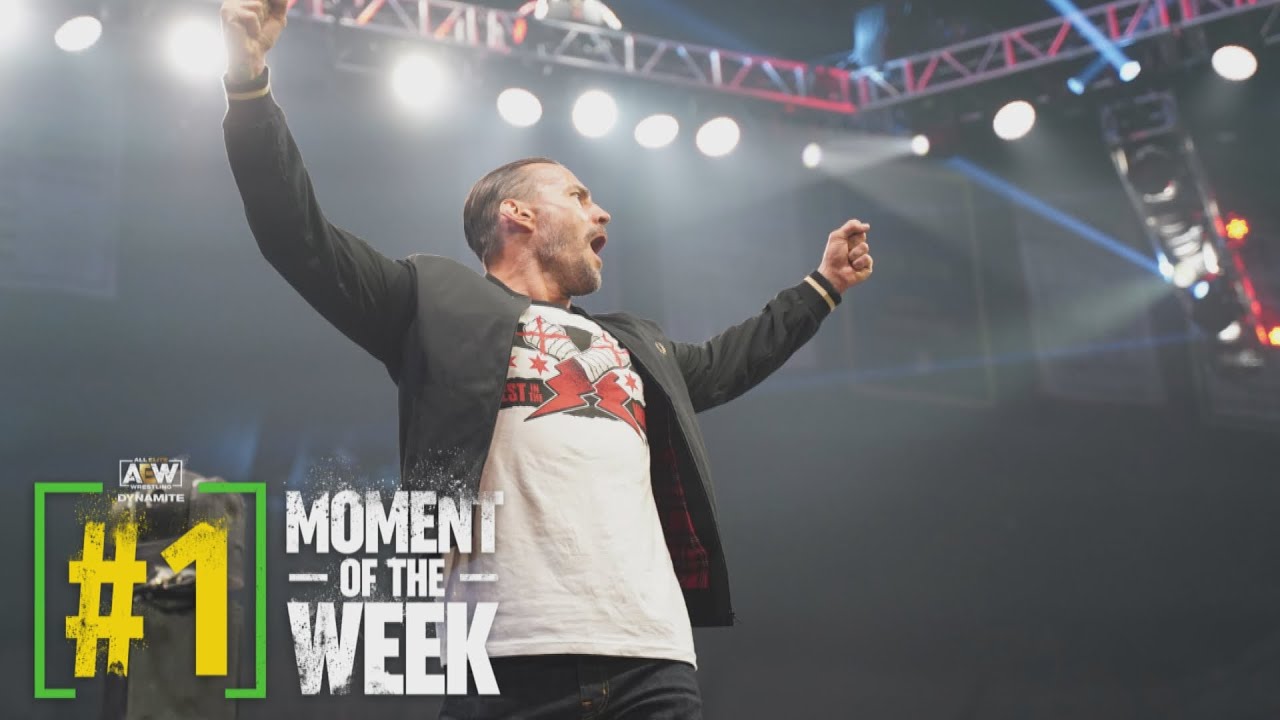