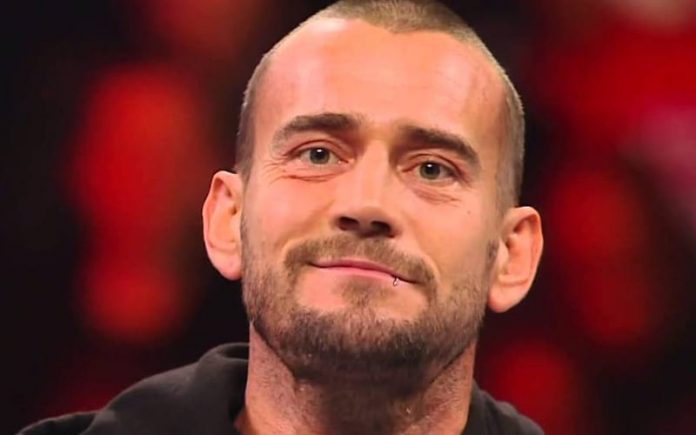 The talk of the wrestling world is all about yesterday’s news that WWE released more superstars the speculation that the company is setting itself up for sale.

CM Punk went on Twitter to express his opinion regarding the news after the company announced the release of Braun Strowman, Aleister Black, Lana, Murphy, Ruby Riott and Santana Garrett.

In response to a tweet about WWE’s perceived inability to get the most out of its talent, Punk tweeted the following:

It’s like a movie with a blockbuster budget and cast, but if it’s written by creatively bankrupt nincompoops specifically for an audience of one, in a language nobody understands anymore, it’s…..trash. But people watch it because they like movies. 🤷🏼‍♀️

Punk has not been shy about criticizing WWE since his departure, after the Royal Rumble in 2014. He has been one of a handful of former superstars who have had no issues criticizing the company at any given point. He did return to the company’s universe via WWE Backstage in November 2019, working as an analyst on the studio show, though his contract was with FOX rather than WWE itself.