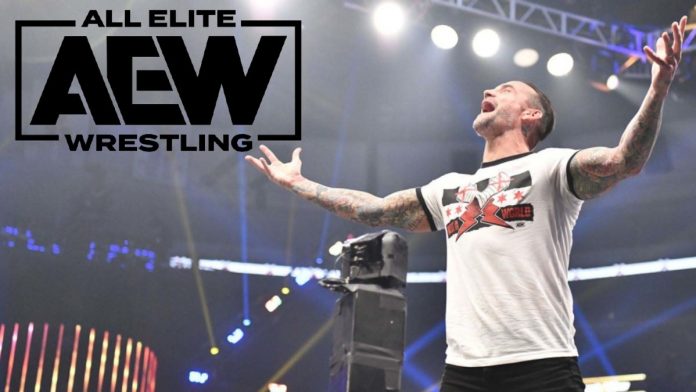 Buzz surrounding CM Punk was sure to lead to a sizable ratings increase for AEW Rampage, the only question was really much it would increase considering AEW never officially announced CM Punk for this show. 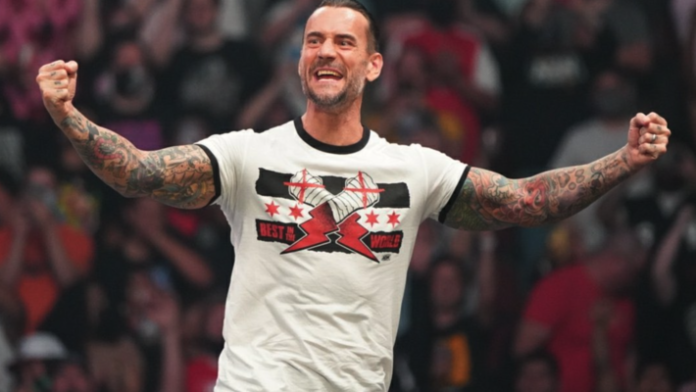 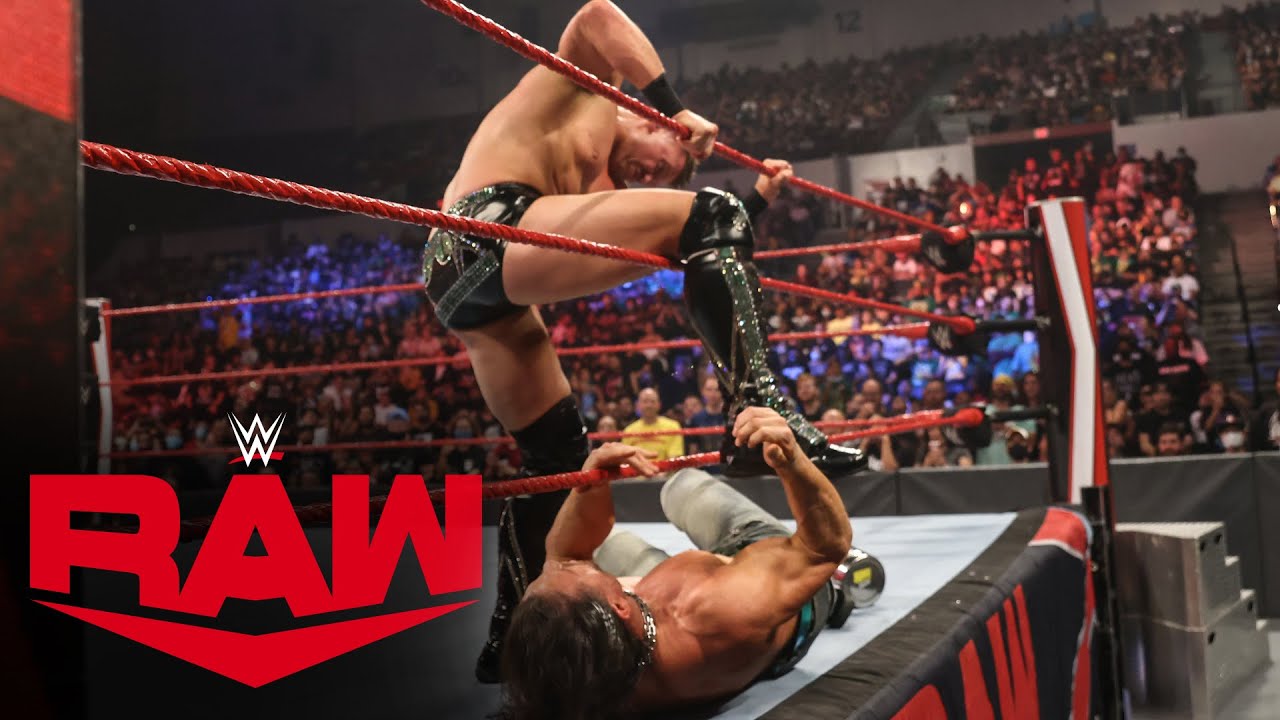