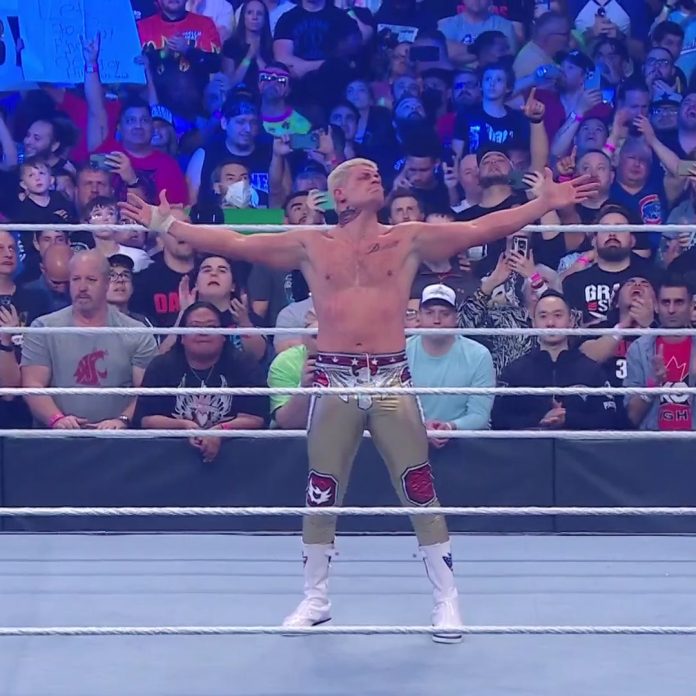 The “American Nightmare” has returned.

After helping launch and becoming the face of All Elite Wrestling, the former AEW executive vice president made good on significant speculation, appearing on Night 1 of WrestleMania 38 as the opponent of Vince McMahon’s choosing against Seth Rollins.

Cody received a pyro celebration in the ring, up the entrance ramp and on the stage before his signature music played and he returned to WWE for the first time since 2016.

The match was a battle of convincing near falls, with Rollins hitting a pedigree and having Rhodes kick out before screaming that Rhodes was in his house and his company. Rhodes would respond by hitting Cross Rhodes twice before a bionic elbow and one final Cross Rhodes to pick up the win. 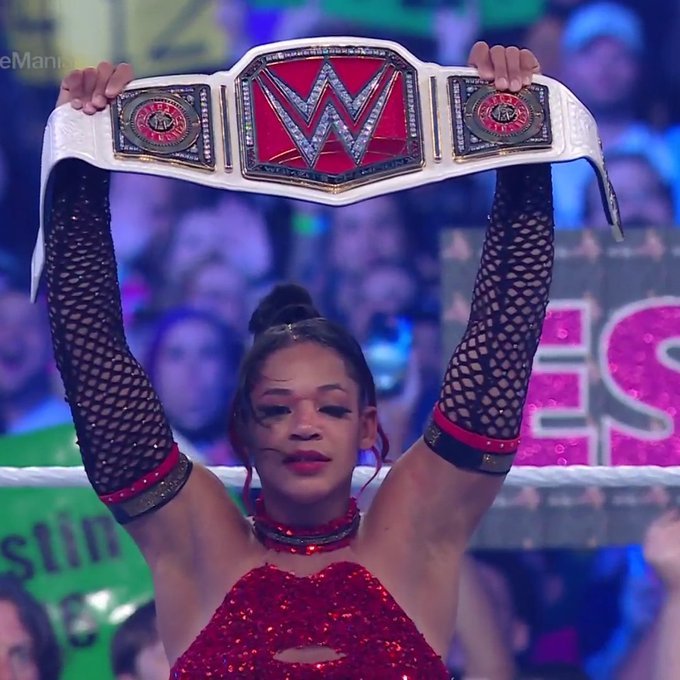 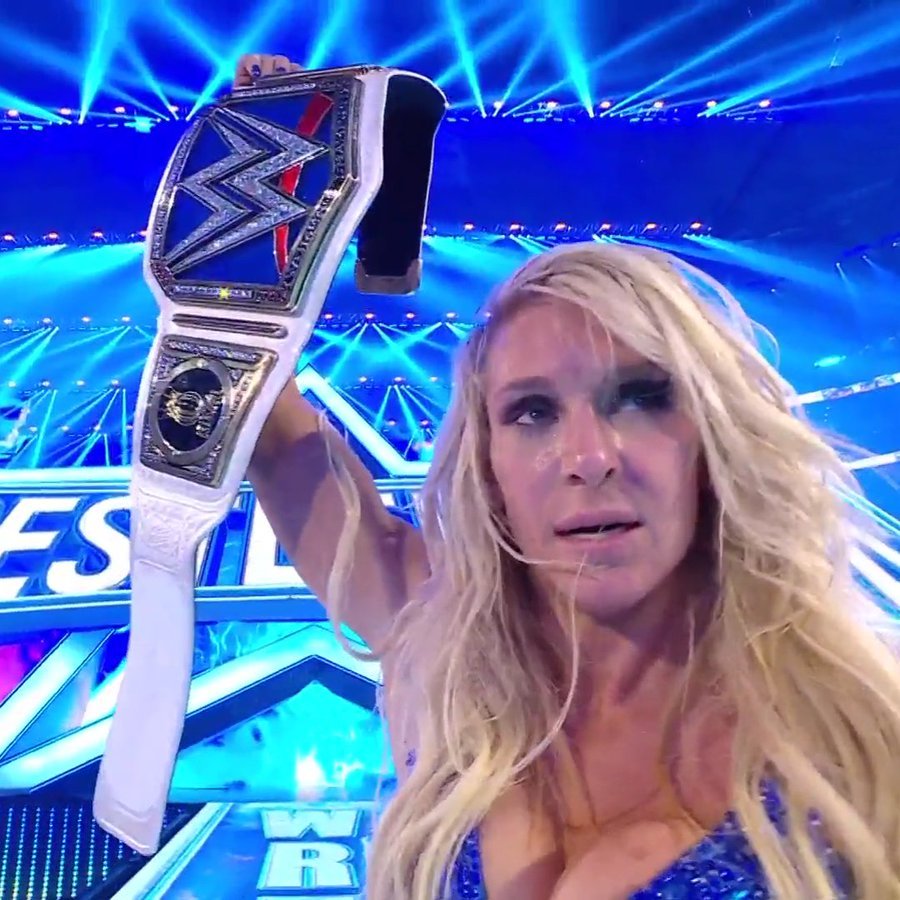