Cody Rhodes vs. Anthony Ogogo announced for AEW Double Or Nothing 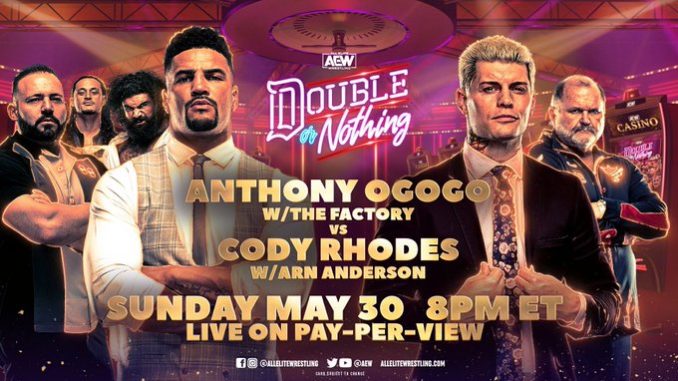 Cody Rhodes promised to make an announcement on tonight’s AEW Dynamite related to AEW’s upcoming Double or Nothing pay-per-view card.

Cody announced that he will face Anthony Ogogo at Double or Nothing on May 30 at Daily’s Place in Jacksonville, Florida.

After Ogogo got the better of Rhodes on a recent Dynamite, he draped the British flag over Cody’s body. Cody’s promo on tonight’s show was all about patriotism and defending the honor of America. He went on to add that Ogogo will meet “The American Dream” Cody Rhodes at Double Or Nothing.

Instead of dealing with the American Nightmare @anthonyogogo, you’ll now be trying to beat the second coming of the American Dream at Double or Nothing 😤 #AEWDynamite pic.twitter.com/C5CVAXP0o6 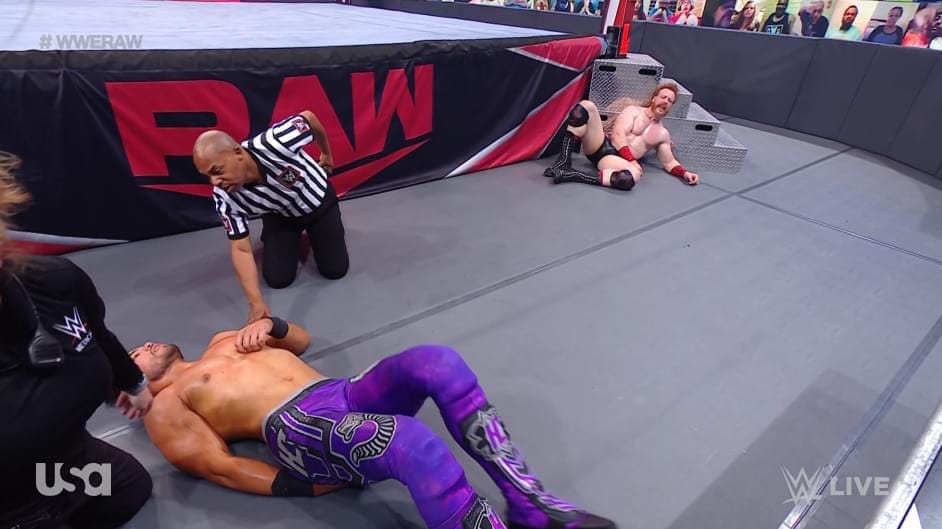 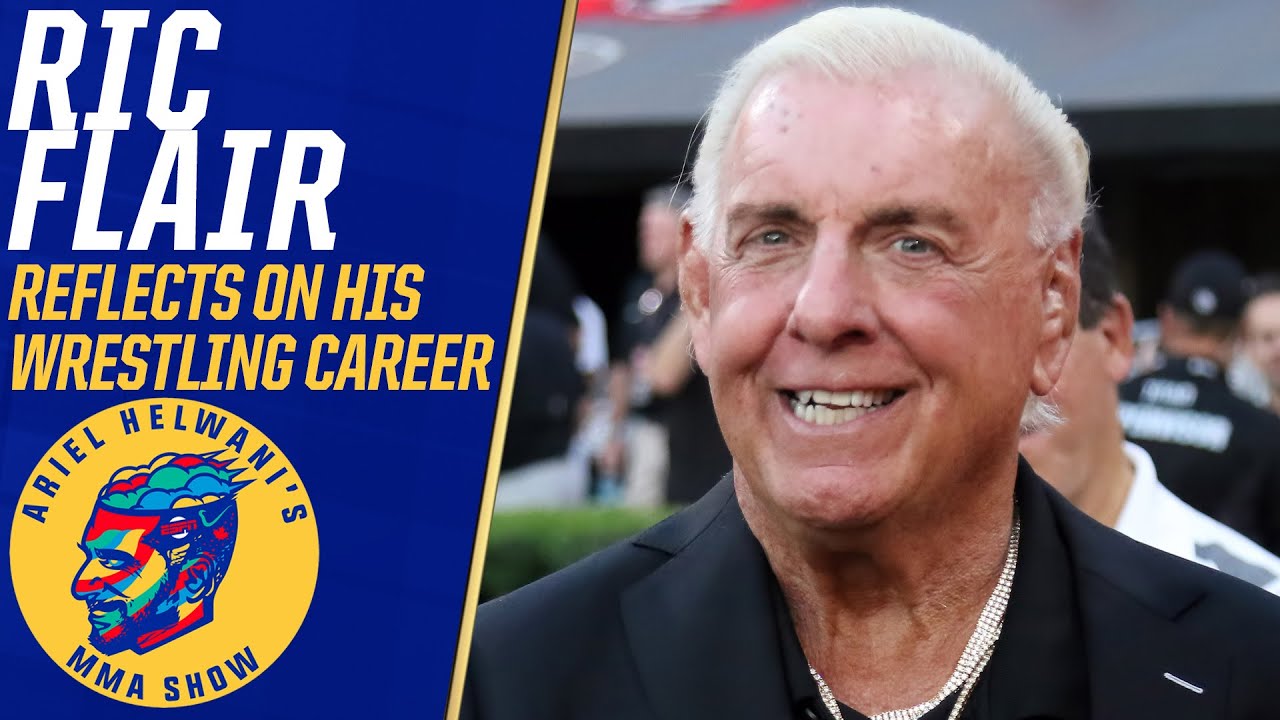