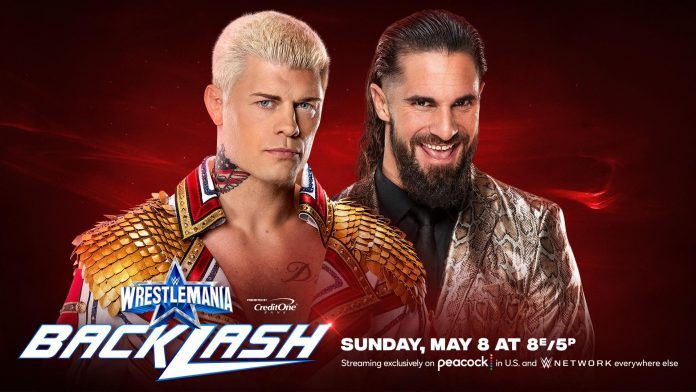 Cody Rhodes will once again go head-to-head with Seth Rollins in a WrestleMania rematch at WrestleMania Backlash.

On this week’s episode of RAW, Rhodes joined “Miz TV” and made it clear he would give Rollins a rematch any time he desired. Later that night, Rollins emerged to throw down the challenge for WrestleMania Backlash. Later, WWE’s social media announced that it would take place at WrestleMania Backlash on May 8.

After leaving AEW in February, Cody Rhodes has returned to the WWE when he was revealed as the mystery opponent for Seth Rollins during Night 1 of Wrestlemania 38.