Corey Graves Has Been Cleared To Wrestle 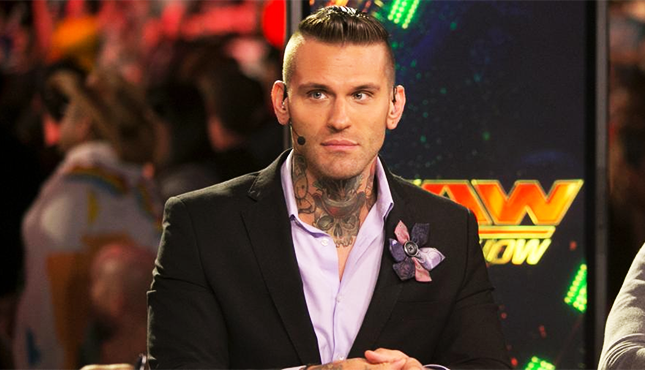 WWE announcer Corey Graves has been medically cleared to wrestle again after years of retirement.

Corey’s last official match was in March 2014. He was moved off the ‘no contact’ list sometime last year. He’s since briefly held the 24/7 Championship, which would be a good indicator that to some extent, he’s allowed to participate in matches.

Graves began his wrestling career in 2000, under the name Sterling James Keenan. He was forced to retire from in-ring action at the end of 2014 stemming from concussion issues.

Graves has became one of the WWE’s top personalities in the announcement booth. He currently works as a color commentator on Raw and has also been part of the SmackDown announce team in the past.