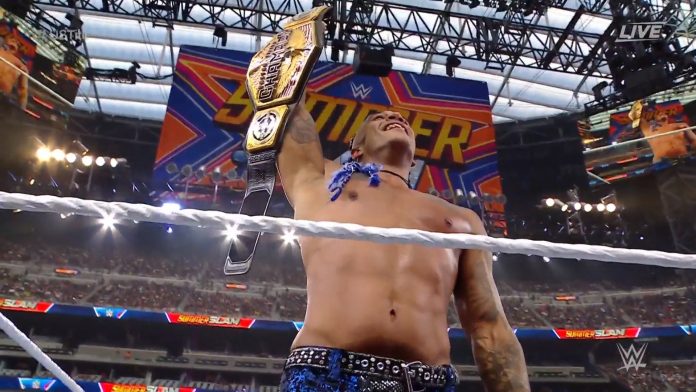 After Priest scored a near from hitting South of Heaven on Sheamus, Priest was locked in a heel hook when he ripped off Sheamus’ face mask and unloaded with strikes on Sheamus.

After ripping off Sheamus’ protective mask, Priest nailed the champ with a jumping spin kick, dropped him face-first on the ring post. This set up the opportunity for Priest to hit Reckoning to score the win.

This marks Priest’s second championship in WWE and first on the main roster. 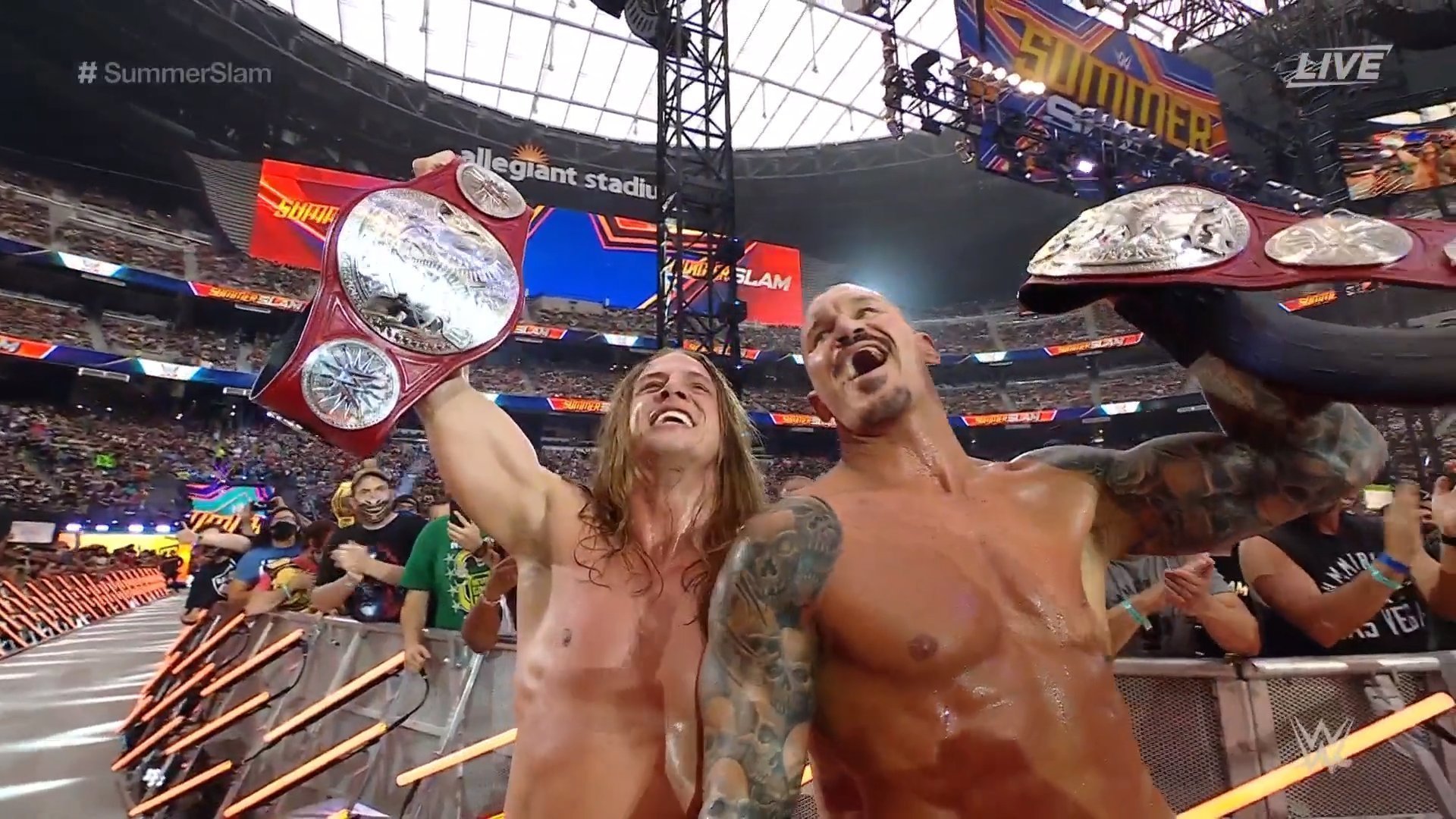 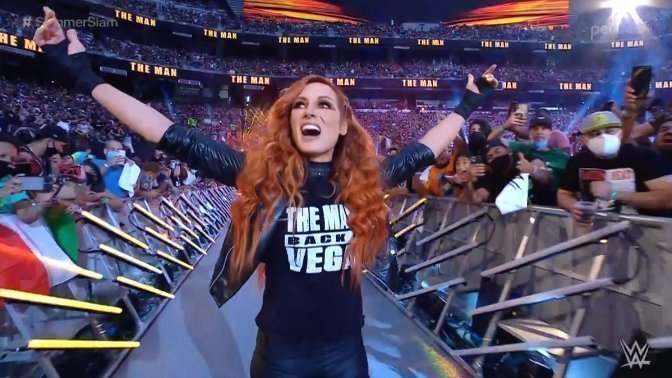