Danhausen has joined AEW, debuting on the “Beach Break” edition of AEW Dynamite on Wednesday night.

During the main event of Dynamite, Adam Cole was trying to retrieve a steel chair from underneath the ring but was struggling to pull it out. Suddenly, Danhausen has pulled out holding onto the chair. Cole expressed confusion as Danhausen struck a evil pose and then casually left.

AEW President Tony Khan took to Twitter and confirmed the news, saying that Danhausen is officially All Elite. 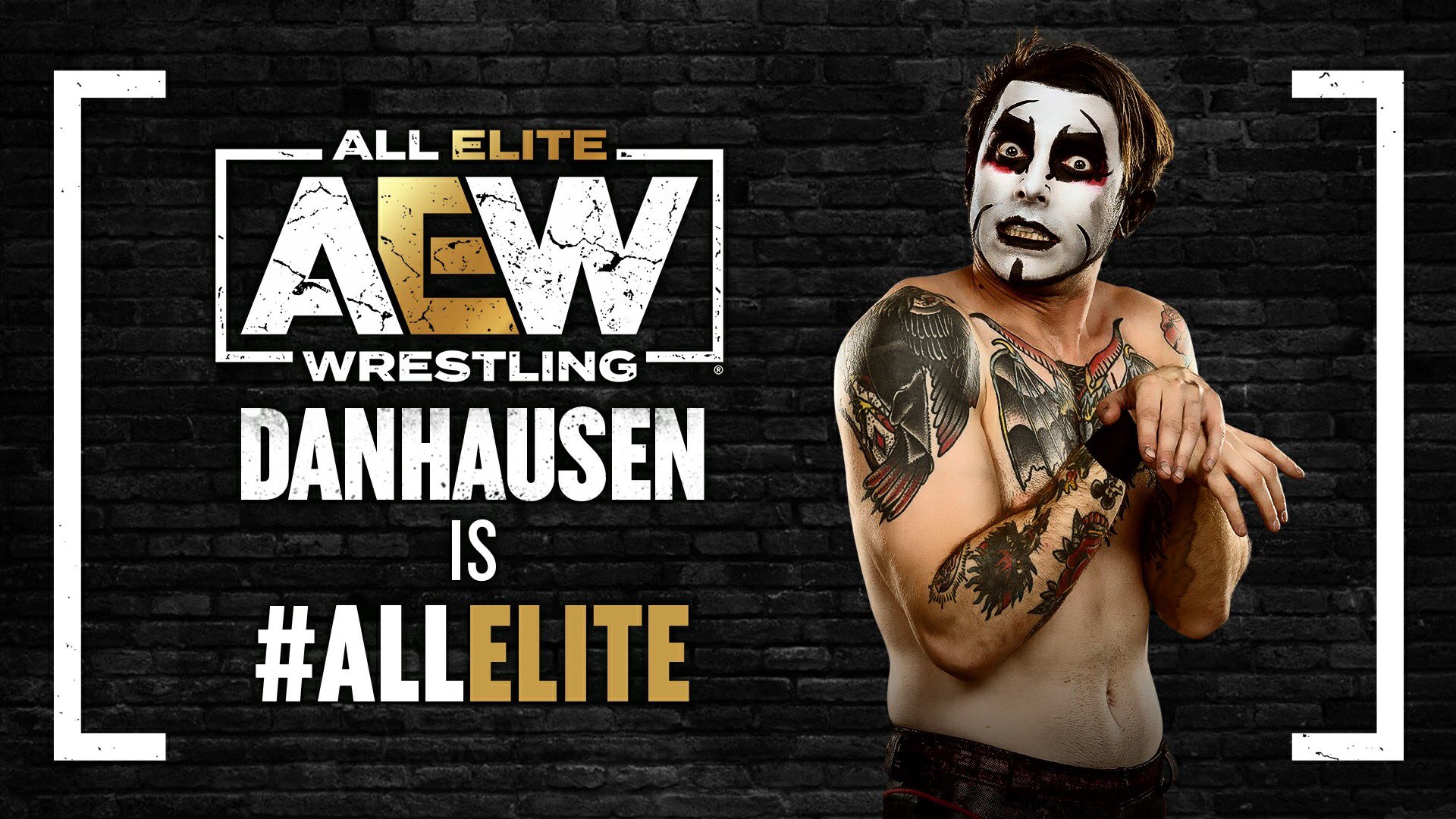 Danhausen was previously part of Ring of Honor until the end of 2021, where everyone’s ROH contracts were allowed to expire while the company underwent the process of shutting down. 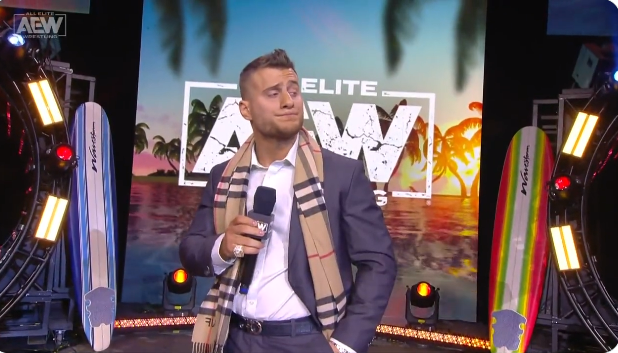 MJF vs. CM Punk announced for next week’s AEW Dynamite
Next article 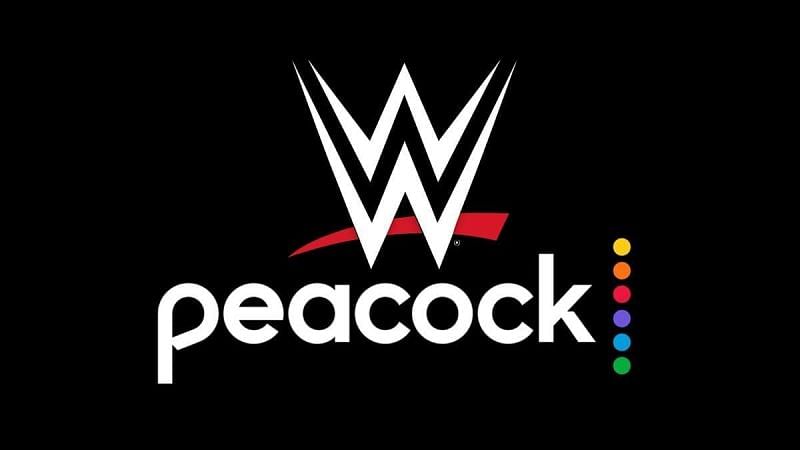