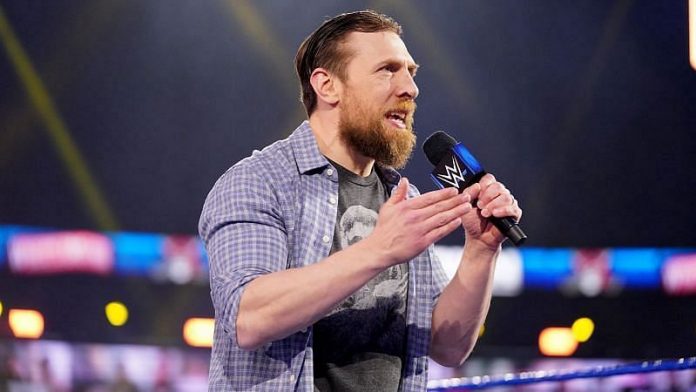 According to a report, Daniel Bryan’s most recent contract with the WWE has expired after the match with Roman Reigns on Friday Night SmackDown. The match stipulation was that if Bryan lost, he would be banished from SmackDown.

The former world champion had stated in numerous interviews that his contract would be expiring soon, and over the weekend WWE moved his WWE.com profile over to the alumni section.

It should be noted that this does not mean Bryan is leaving WWE, or hasn’t re-signed since last week, or that he won’t work for WWE without being under contract.

Bryan has indicated in various interviews that he’d like to stay with WWE on a part-time schedule but also have the freedom to wrestle for other companies, a deal that’s unheard of within WWE.

“It’d be interesting if I could wrestle in different companies and WWE. That’s something I’m trying to weasel my way into right now,” he said during a fan meet-and-greet before WrestleMania 37.