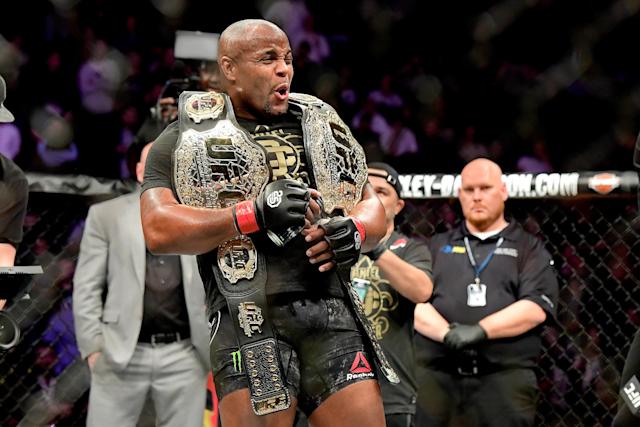 UFC legend Daniel Cormier will serve as the guest referee in the Fight Pit match between Matt Riddle and Seth Rollins next Saturday at WWE Extreme Rules in Philadelphia.

Daniel Cormier, the former UFC Light Heavyweight and UFC Heavyweight champion, may be exploring a run in the WWE as these appearances often lead to that. He is a big fan of sports entertainment and has frequently spoken of his interest in it.