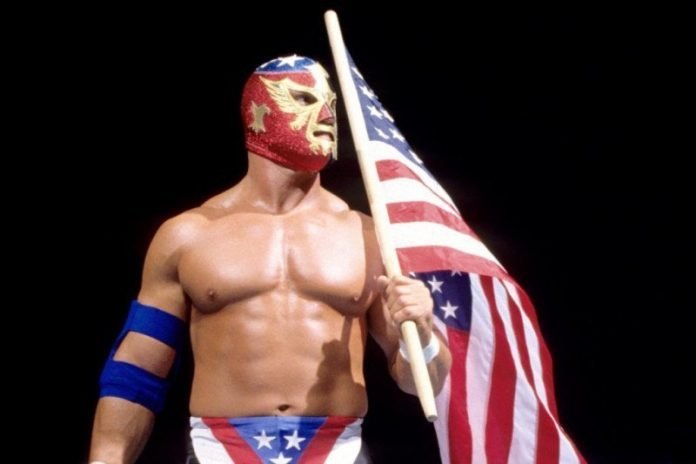 WWE star Del “The Patriot” Wilkes has died. He was 59.

Wilkes’ wrestled for a number of promotions including the AWA and WCW prior to his success as The Patriot in the WWF in 1997.

Wilkes was a college football star before entering the world of wrestling at the University of South Carolina. While playing at the school, he was voted a consensus All-American.

The WWE confirmed his passing, saying: “A Superstar quickly on the rise, The Patriot proudly donned the red, white and blue of America in the midst of a rivalry with The Hart Foundation, leading to a memorable match against Bret Hart for the WWE Championship at In Your House: Ground Zero just two months after his WWE debut.”