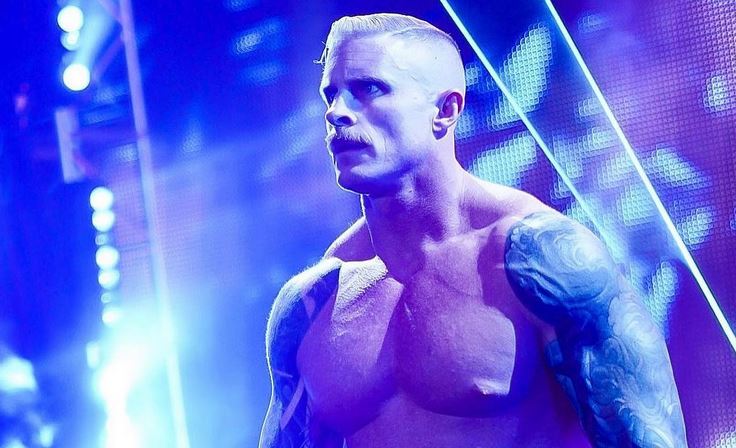 According to Fightful Select, WWE Talent Relations Director John Laurinaitis sent an internal email to the organization to announce the departures. Budget cuts, he said, were the reason for the releases.

“Due to budgetary cuts, and with immediate effect as of today, 4/29/2022, we have come to the terms to release the following,” the email read.

The full list of released talents is as follows: