Double or Nothing 2021 took place on May 30, 2021 from Daily’s Place and nearby TIAA Bank Field stadium in Jacksonville, Florida.

According to a report from Wrestlenomics, Double or Nothing 2021 sold 115,000 PPV buys globally for about $6.1 million in total revenue (with a net revenue of $3 million for the AEW). That would put it behind only the $6.8 million grossed by Revolution on March 7.

The show was the first AEW pay-per-view to take place in front of a full-capacity crowd and sold about 4,700 tickets, to the tune of about $300,000, with an additional $71,000 merchandise sales at the venue.

The show was a tremendous success and featured the Young Bucks Vs Jon Moxley and Eddie Kingston for the Tag Team championships; Kenny Omega Vs Orange Cassidy Vs Pac for the world heavyweight championship.

The Main Event stadium stampede match between Inner Circle and The Pinnacle. The match, which featured a fun cameo from Jacksonville Jaguars head coach Urban Meyer, was all spectacle, providing a fitting close to one of AEW’s strongest pay-per-view cards in their short history. 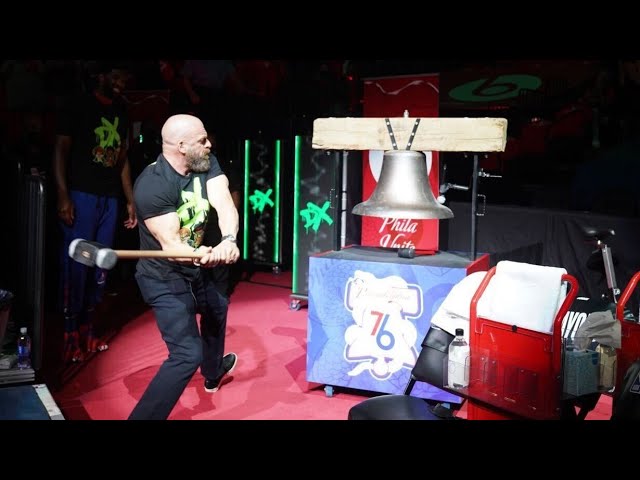 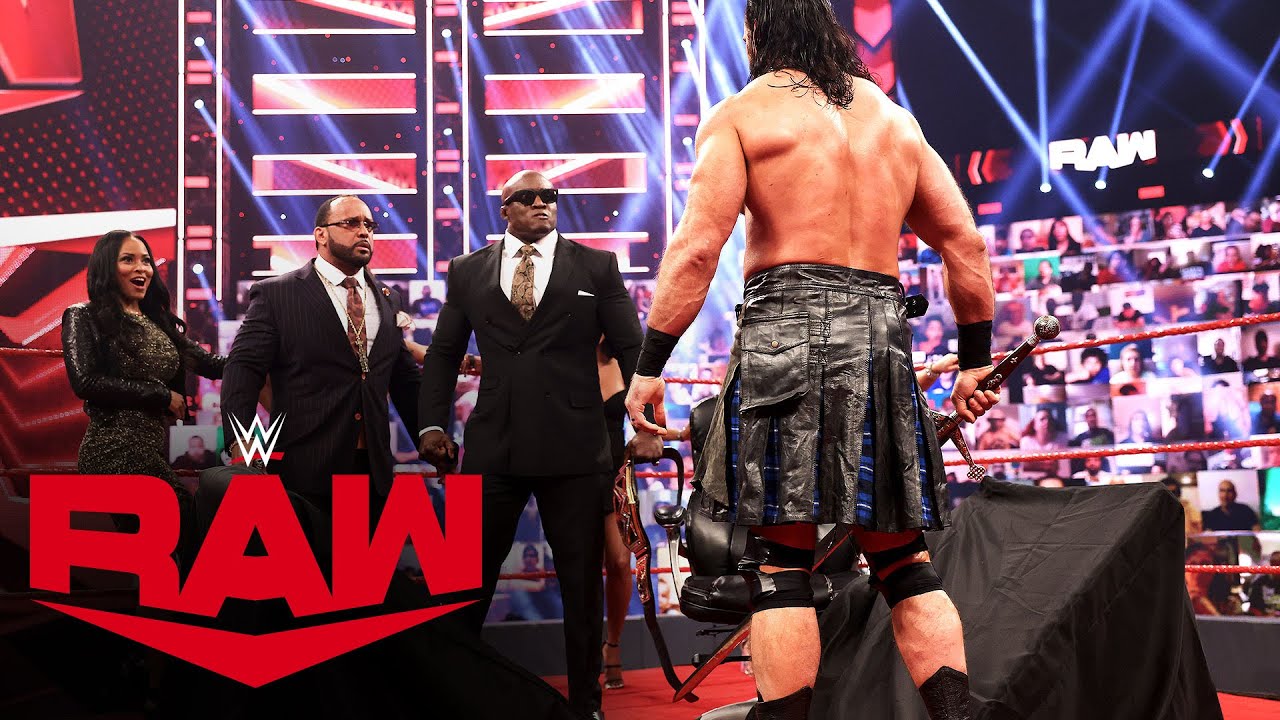