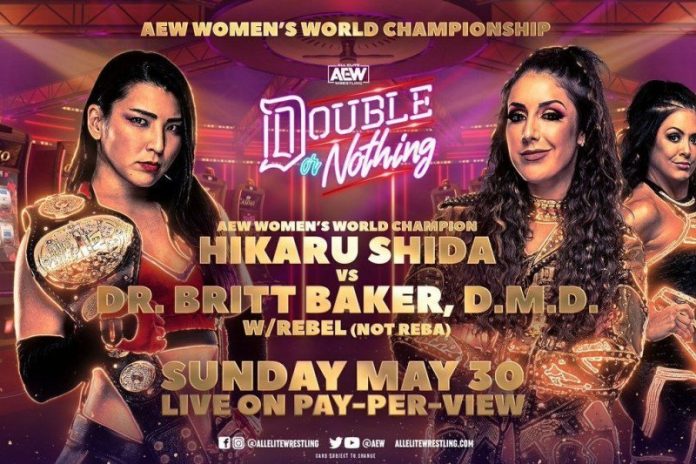 Dr. Britt Baker DMD faced off against Hikaru Shida for the AEW Women’s World Championship at Double Or Nothing.

The match started out with a lot of mat wrestling. Baker avoided a Shida dropkick before rolling out of the ring to break the champion’s momentum. Baker caught her with a big knee strike then put on her black glove, but Shida avoided the submission hold.

As the match got back in the ring, Baker took control after hitting Shida with the curb stomp. Baker then went for the locked jaw submission, but Shida rolled through. Shida with a german suplex then a forearm shot for a near fall. The action flurried back and forth down the stretch before Baker secured Lockjaw to force the submission.

The match was a bit oddly paced but it was a good moment for Baker, who seems like a star in the making. Her story to the AEW Women’s World Title was a long one. She was the first women signed to AEW and made her official debut during the press conference where the company was revealed. 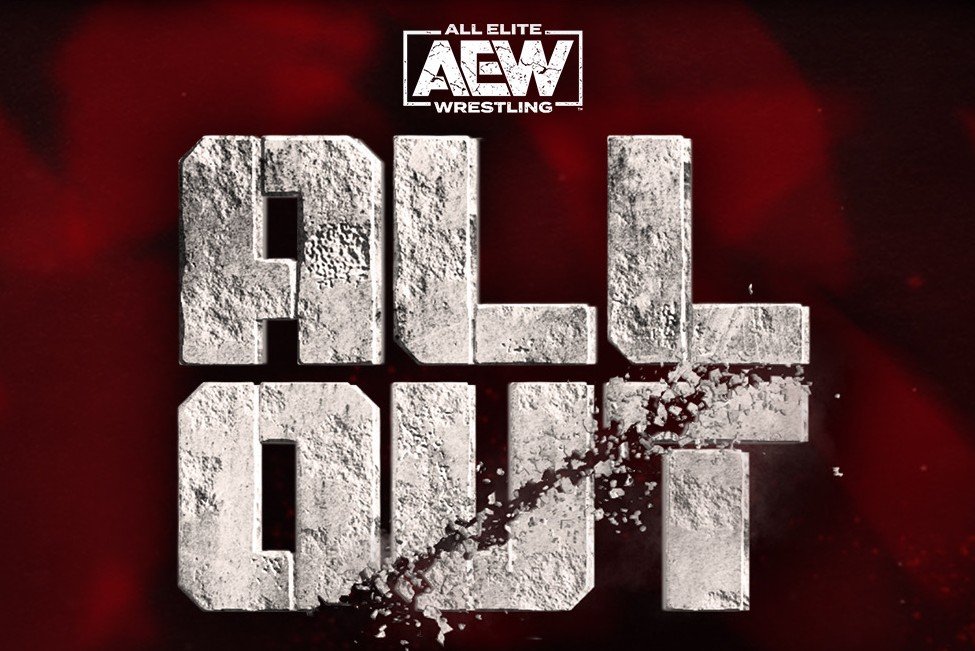 AEW announces date and location for All Out PPV
Next article 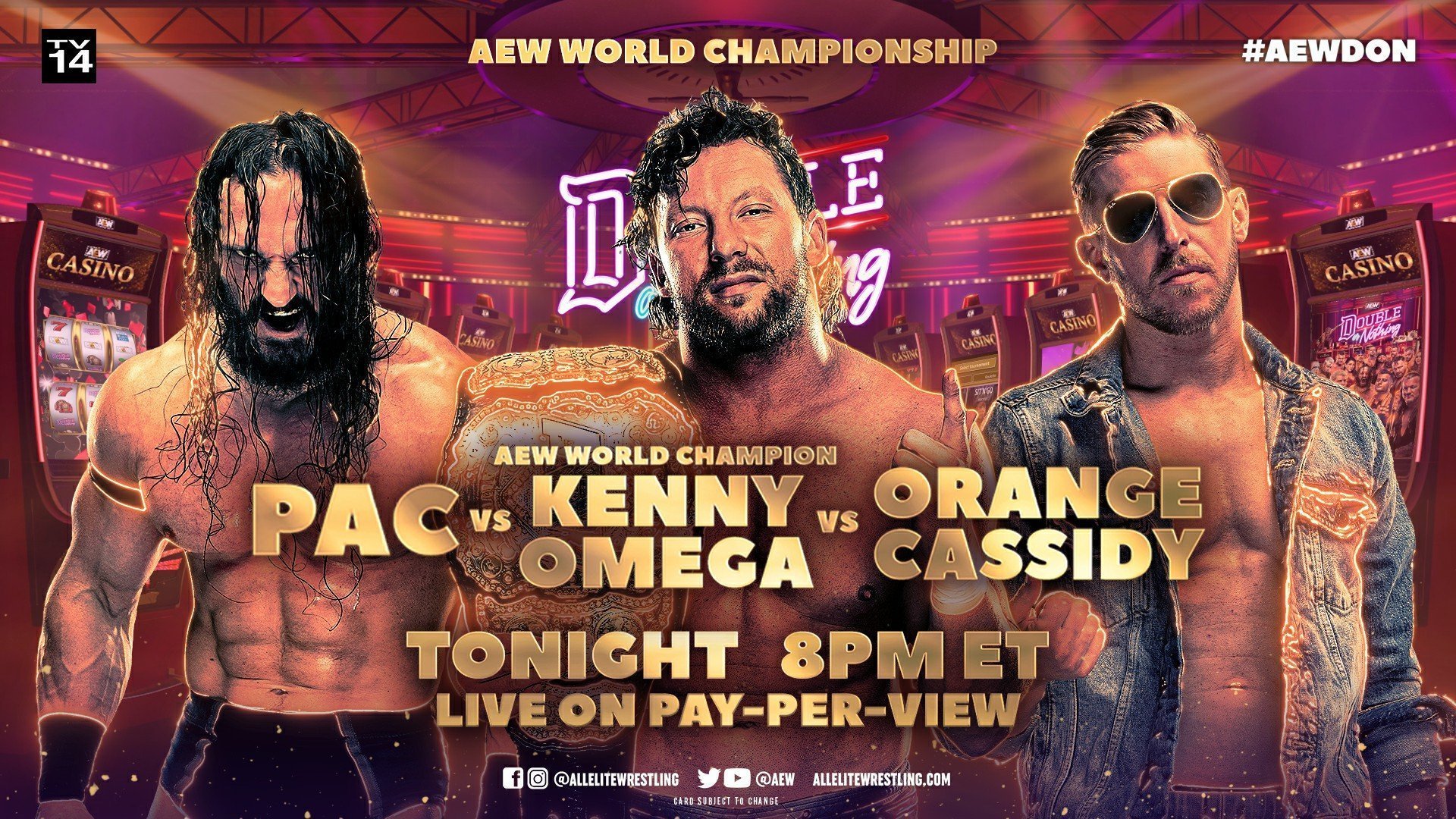 “Hangman” Page beats Brian Cage at Double Or Nothing

AEW Double Or Nothing 2021 Match Card