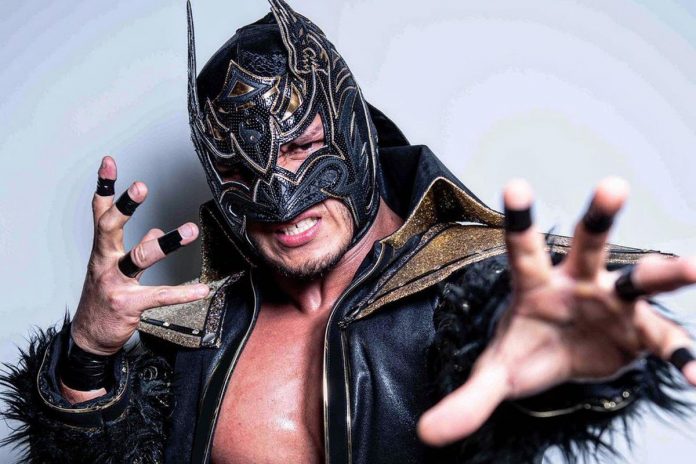 Dragon Lee has signed with WWE. The announcement came after he and Dralístico defeated FTR to win the AAA Tag Team titles on AAA’s Noche de Campeones event in Acapulco.

As a result of his announcement, Lee and Dralistico then vacated the titles just minutes after winning them. Lee, a 27-year-old who wrestles under a mask, will begin with WWE in January, starting with developmental brand NXT. Triple H took to Twitter congratulate Lee.

An unbelievable athlete who has collected accolades and held championships across the globe… and he’s just getting started.

The next chapter of @dragonlee95’s career begins with @WWENXT! https://t.co/xgacGrtuPG

“Dragon Lee is a tremendous talent that will immediately add value to the NXT roster,” James Kimball, WWE’s head of talent strategy and operations, told ESPN. “This signing is reflective of WWE’s renewed emphasis on globalizing our talent pipeline with Latin America positioned as a focal market.”

Lee has been a champion in New Japan Pro-Wrestling, Ring of Honor, AAA and CMLL. “I think I can become the new Rey Mysterio in WWE,” Lee said. “I just need the opportunity.” 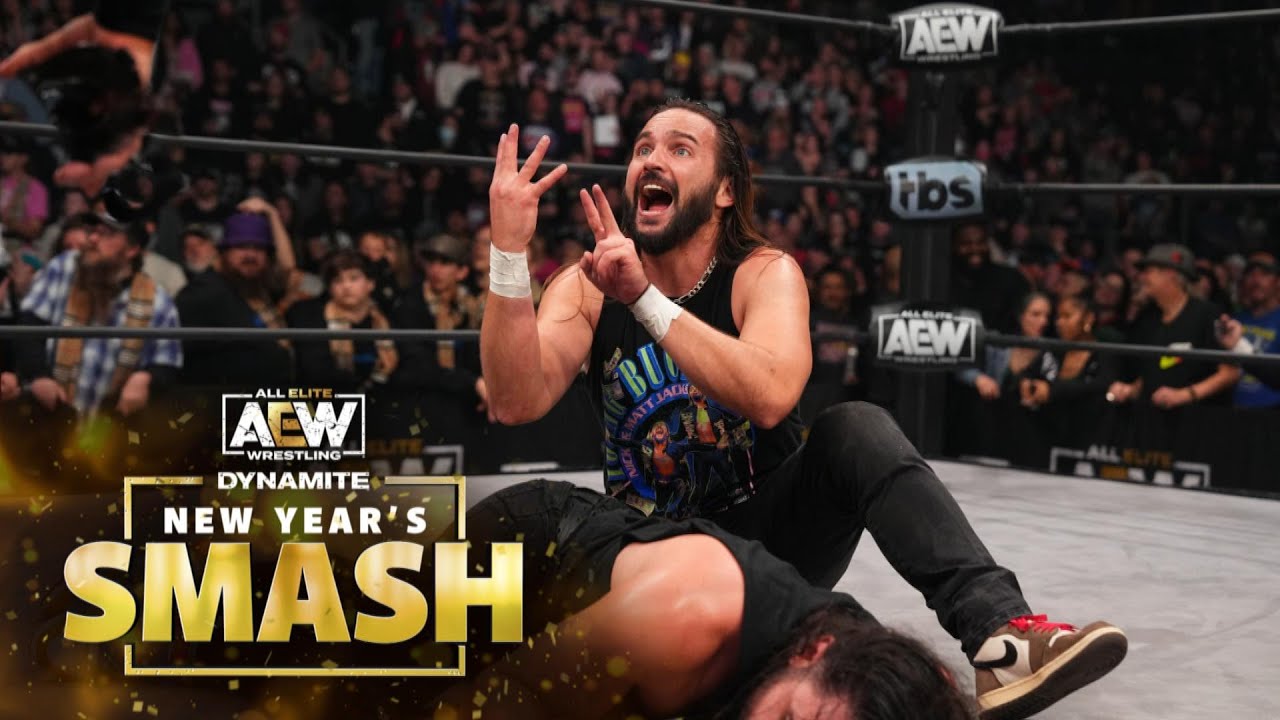 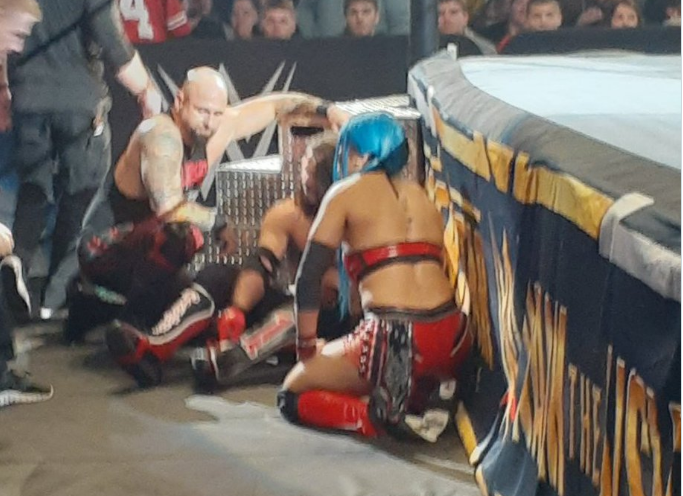