Drew McIntyre scored a win over Madcap Moss at WWE Day One. Following the victory, McIntyre was brutally attacked backstage by Moss and Corbin. Their brawl resulted in Corbin and Moss placing McIntyre’s head in between a chair and Corbin using a piece of stage equipment to throw onto McIntyre’s neck.

WWE has now announced that Drew McIntyre was ‘injured’ during the attack and suffered a cervical neck strain and severe contusions. They added, “Upon further evaluation by medical staff he will have a follow-up with an orthopedic cervical specialist.”

It is being reported that McIntyre has been dealing with neck issues for a while and has been written off TV to allow him to take time off to heal. The length of his absense will not be known until after he gets checked out by doctors. McIntyre was seen leaving the State Farm Arena with a neck brace on after the Day One pay-per-view.

The timing of his absence – whatever the length – isn’t the best for WWE, who will also be pushing forward without Roman Reigns for at least a short term spell after he tested positive for Covid-19 before the Day One event. 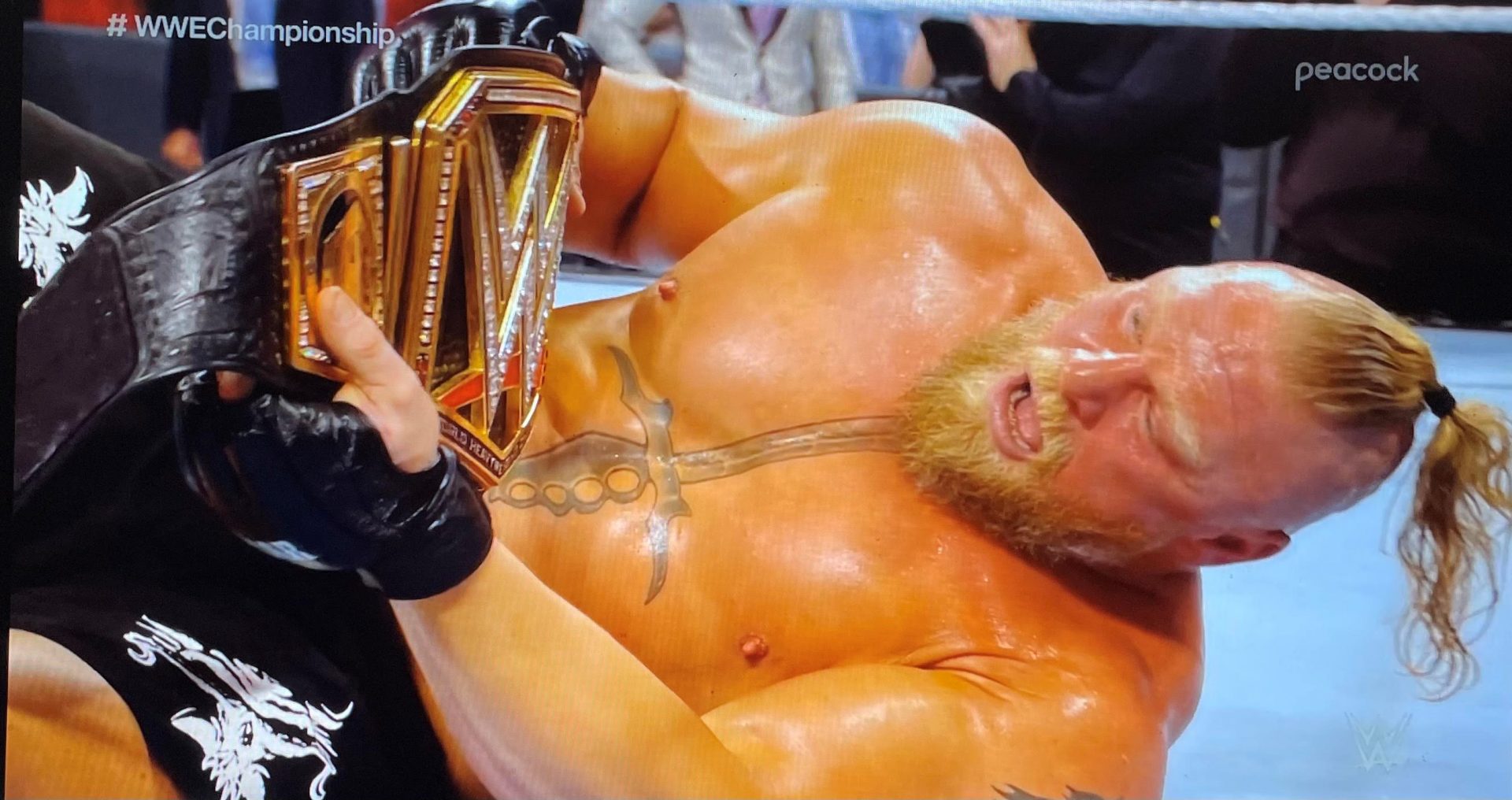 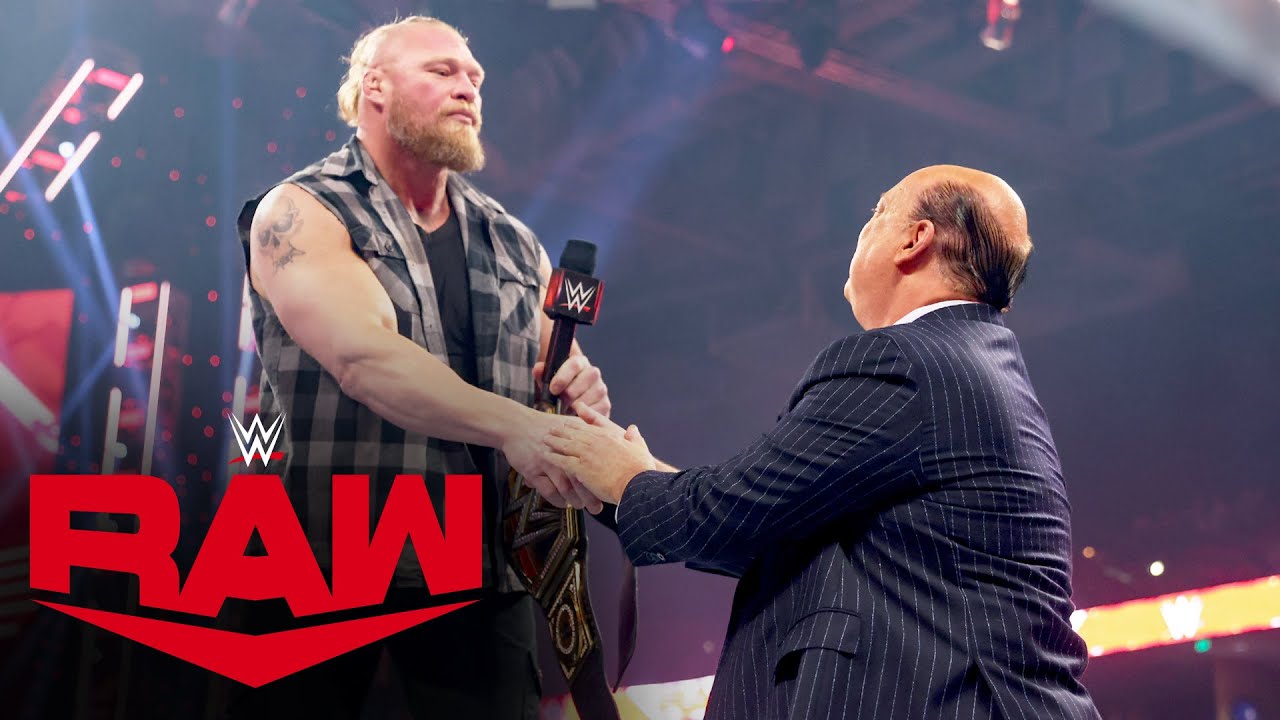 Bobby Lashley plans to march into WrestleMania as WWE Champion