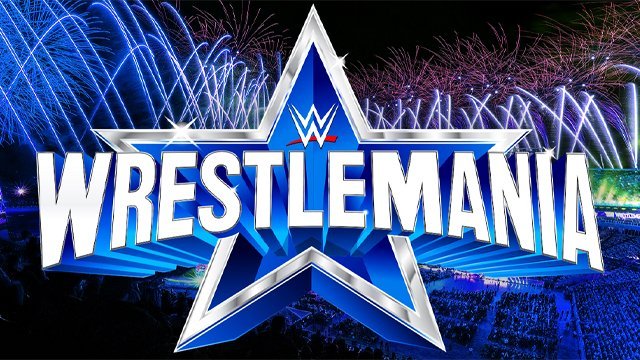 WrestleMania 38 will originate from inside the AT&T Stadium in Dallas, Texas for a raucous two-night extravaganza on Saturday, April 2, and Sunday, April 3, 2022.

WrestleMania 38 will mark Dallas’ second time hosting the “Greatest Spectacle in Sports Entertainment.” In 2016, Arlington’s AT&T Stadium hosted WrestleMania 32 that set a still-standing WWE attendance record, as 101,763 wrestling fans crammed themselves fans into the home of the Dallas Cowboys.

WWE began selling WrestleMania 38 tickets last week, but are reportedly selling very slowly and not what the company had hoped for.

On Wrestling Observer Radio, Dave Meltzer reported that early ticket sales for the Apr. 2-3 event aren’t anywhere close to a sellout, noting that they’re “lower than they expected”.

“‘Mania tickets, I don’t have a number but you could tell from the push really hard and everything like that [that they are] far far far far far from a sellout. I didn’t expect it would be this quick. The first time they went to AT&T Stadium, it actually didn’t sell out until a week out and that was for one show… I know that the number was lower than they expected,” Meltzer began.

“It’s funny because when I talked with them a couple of weeks ago, [they said] because we’re gonna do two shows, we’re gonna make it price-wise easier. And they did not do that and that may have been a mistake. I mean the price is really high, high enough to scare people away. There is a certain thing that you can charge more money for WrestleMania than any other show but there is a limit on everything as far as how much you can charge.”

WWE has already started reducing ticket prices in some sections of AT&T Stadium.

“I know that some tickets have already been lowered. It may have been one of those things where they start off with super high prices figuring that the people who really want tickets bad will pay those prices and there will be a lot of them and there were and then they start lowering it afterwards. So that maybe how it all turns out,” Meltzer added.

WrestleMania 38 is still more than four months away, and the WWE has plenty of time to build up the event as matches and storylines unfold.

WrestleMania 38 will be streamed on Peacock TV and WWE Network, for those who can’t attend in person.