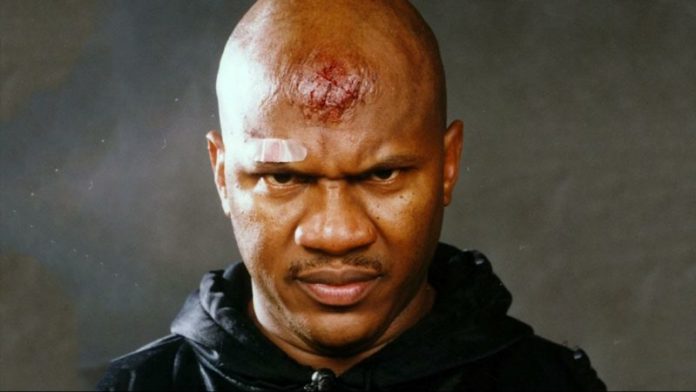 Jerome Young, otherwise known by “New Jack” in ring, has died at the age of 58, following a heart attack in his home in North Carolina.

New Jack is most known for his run in the original ECW, where he was a three-time ECW World Tag Team Champion. He was also worked for SMW, XPW and TNA.

Young was a hugely controversial figure in the world of professional wrestling. His life and career were once the focus of an episode in Vice’s Dark Side of the Ring documentary series where fans got some more details on many moments he had been involved with such as the Mass Transit Incident back in 1996.

Our thoughts and condolences go out to Jerome Young’s family and friends. He will be remembered.