Edge leaves Smackdown on a stretcher after match with Seth Rollins 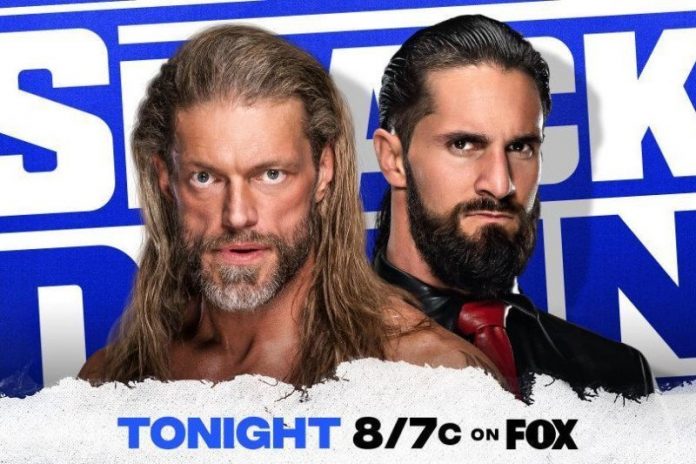 At the end of the match, Rollins goes on a superkick spree. Superkick after superkick from Rollins, yet Edge refuses to get down. A cheap low blow by Rollins in the corner, a superkick, then two more, before yelling “why won’t you die?!” The stomp followed and Rollins earned the win.

After the match, medics ran out to the ring to put Edge on a stretcher. It appears Rollins’ stomp hurt Edge’s surgically repaired neck. Edge gets loaded onto an ambulance, and Rollins said that he doesn’t know how he is supposed to feel after what happened to Edge. He ended by saying, “maybe I don’t feel anything at all.”

After a brutal matchup with @wwerollins, @edgeratedr is wheeled out of @TheGarden in a stretcher. #SmackDown pic.twitter.com/wUvjvq61ir