Edge vs. Roman Reign added to WWE Money In The Bank 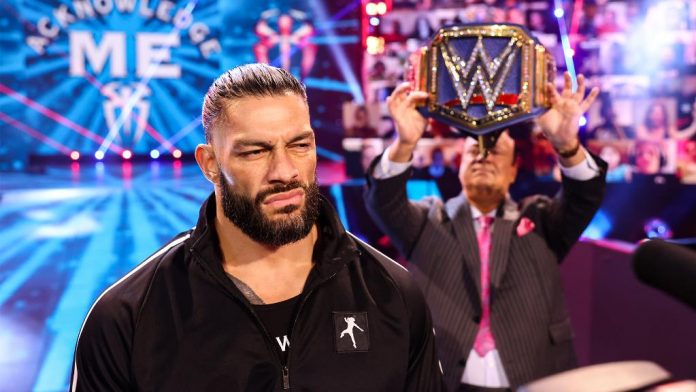 The match is now set, Edge will challenge The Head of the Table one-one-one for the Universal title at WWE Money in the Bank.

Seth Rollins was the guest at the time on Talking Smack he was not happy at all. Rollins said he was promised the title shot at the PPV and angrily stormed off the set.

What will happen when Roman Reigns goes to war with Edge? Let us know below. 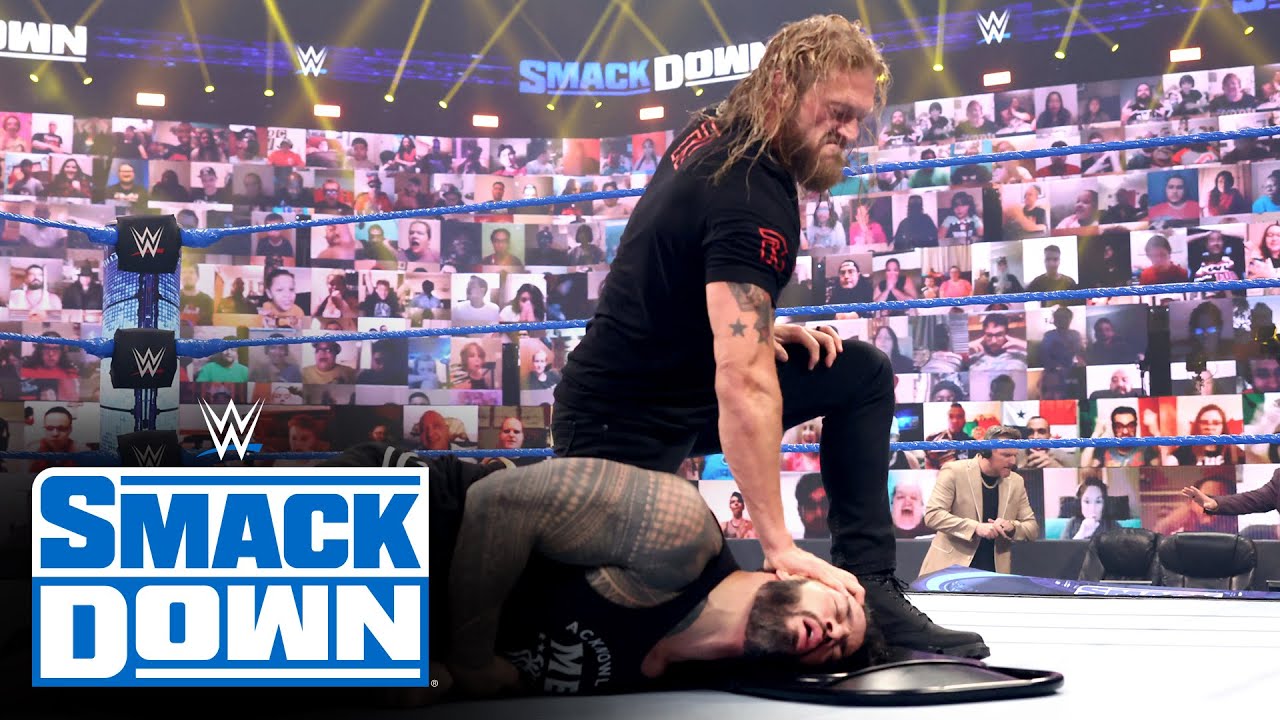 Watch – Edge returns with attack on Roman Reigns
Next article 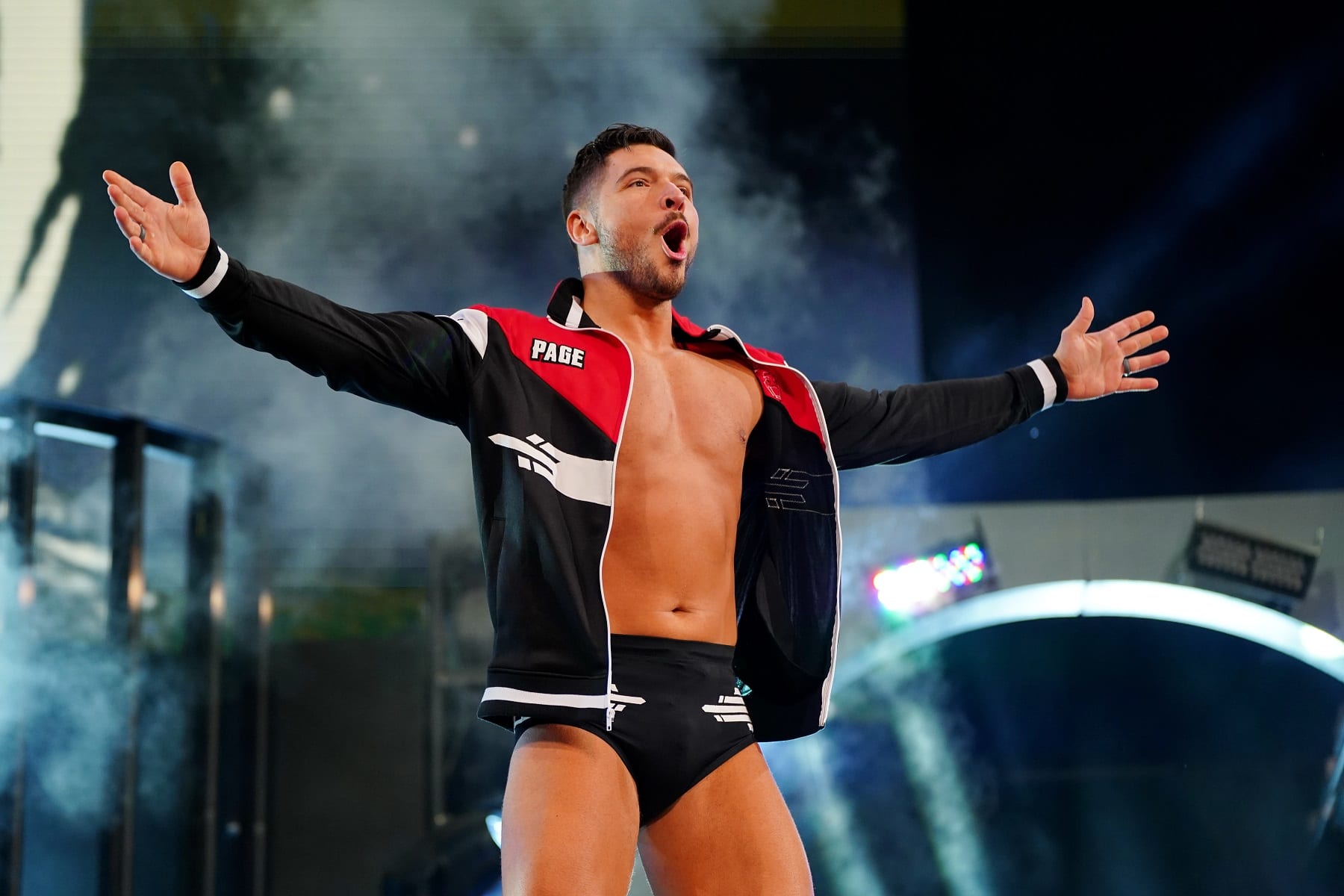