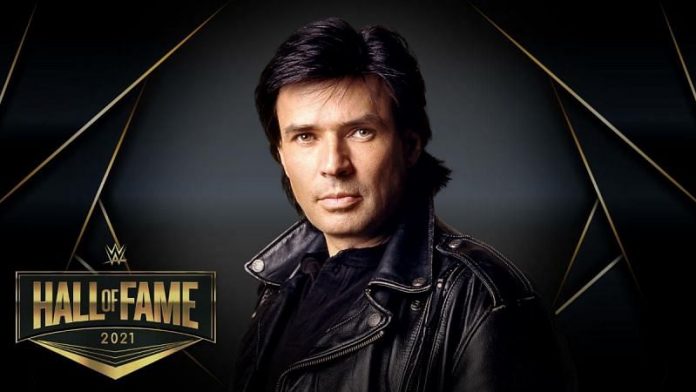 WWE has announced that Eric Bischoff will be part of the 2021 Hall of Fame Class.

The 65-year-old wrestling legend was one of the masterminds in World Championship Wrestling (WCW) during the famed Monday Night Wars between WCW and WWE.

Bischoff brought Hulk Hogan to WCW in 1994 and created WCW Monday Nitro one year later. He then also created the nWo angle in 1996 that became the hottest thing in all of pro wrestling, propelling WCW ahead of WWF in the Monday night war.

Eric was overwhelmed with emotion after finding out he will be honored at next month’s ceremony.

Following the announcement, he posted on Twitter: “Just.. wow. Overwhelmed with so many great people here.”

“I try to thank those with so many kind words, but today it’s going to be hard to keep up.

“If I fail to thank you individually, just know how much this means to me and my family. A sincere thank you to each of you.”

Erix Bischoff, Molly Holly, and the rest of the class of 2021, as well as the class of 2020, will be honored on April 6 when the WWE Hall of Fame ceremony streams on Peacock.

Bischoff last worked for WWE as the SmackDown Executive Director in June 2019. He was released from that role just a few months later in October. Bischoff has made three special appearances on AEW Dynamite since then. He also hosts a very successful podcast called 83 Weeks along with Conrad Thompson.