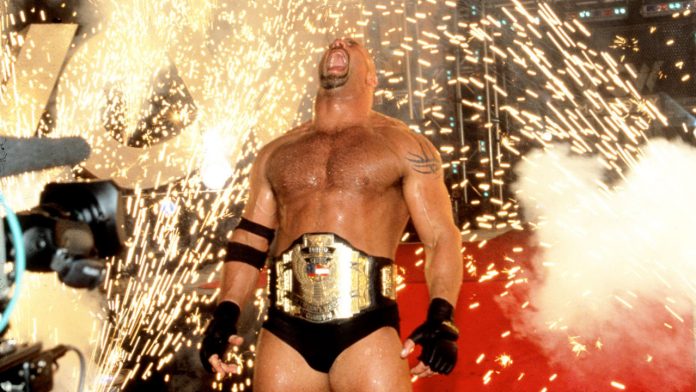 Speaking on a recent episode of his 83 Weeks podcast on AdFreeShows, Eric Bischoff was asked who he taught was the hardest person he ever worked with, and the Hall of Famer named Bill Goldberg.

Eric was the head of WCW during Goldberg’s run with the company. WCW signed Goldberg after his NFL career ended. From September 1997 until December 1998, Goldberg went undefeated in the company, crushing icons like Hollywood Hogan, and Curt Hennig en route to earning an unprecedented record of 173-0.

Goldberg has not been seen on WWE TV at Crown Jewel 2021. Goldberg’s heated rivalry with Lashley finally came to an end when the two superstars gave everything they had in a No Holds Barred Falls Count Anywhere match. In the end, it was the 54-year-old veteran who stood tall. 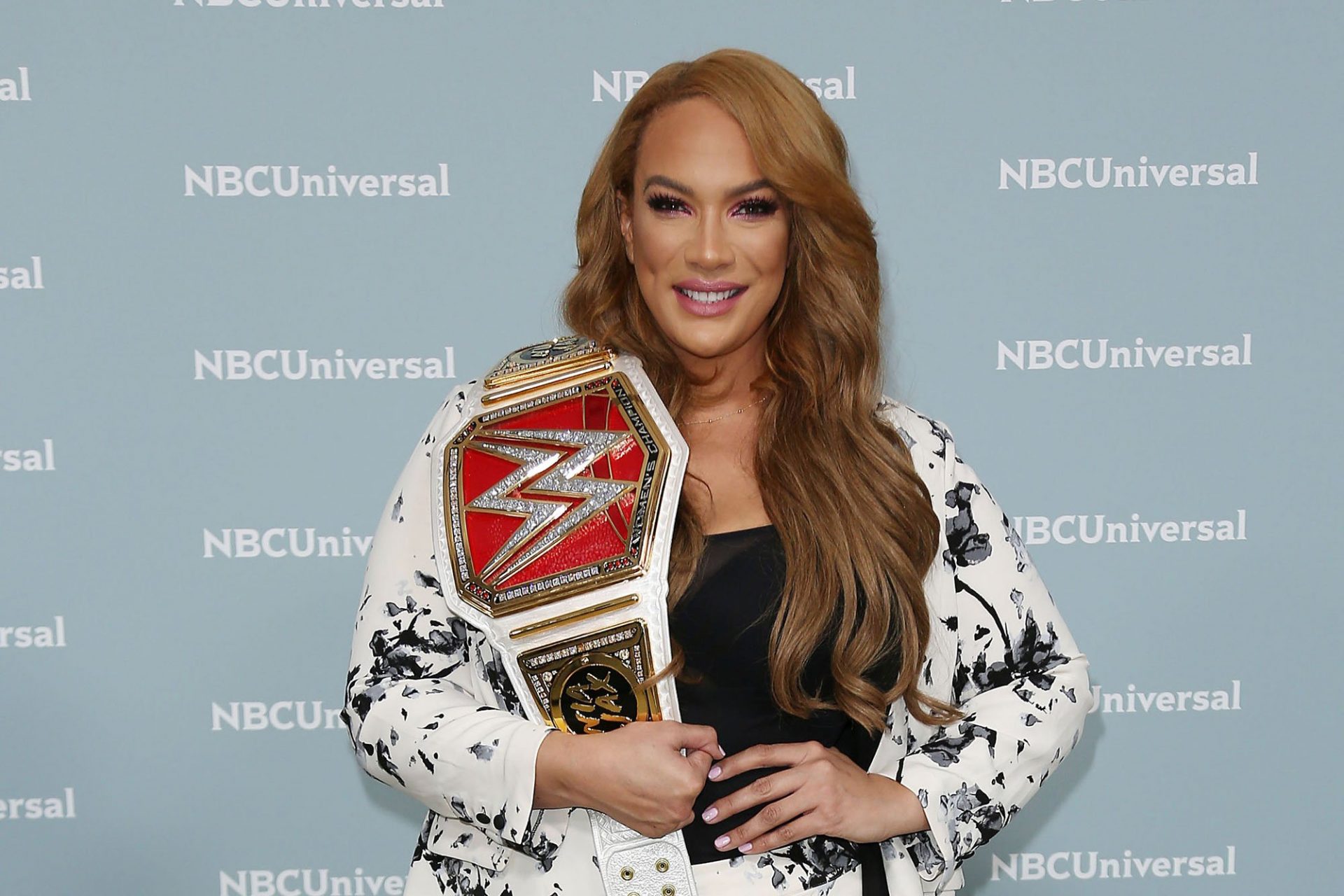 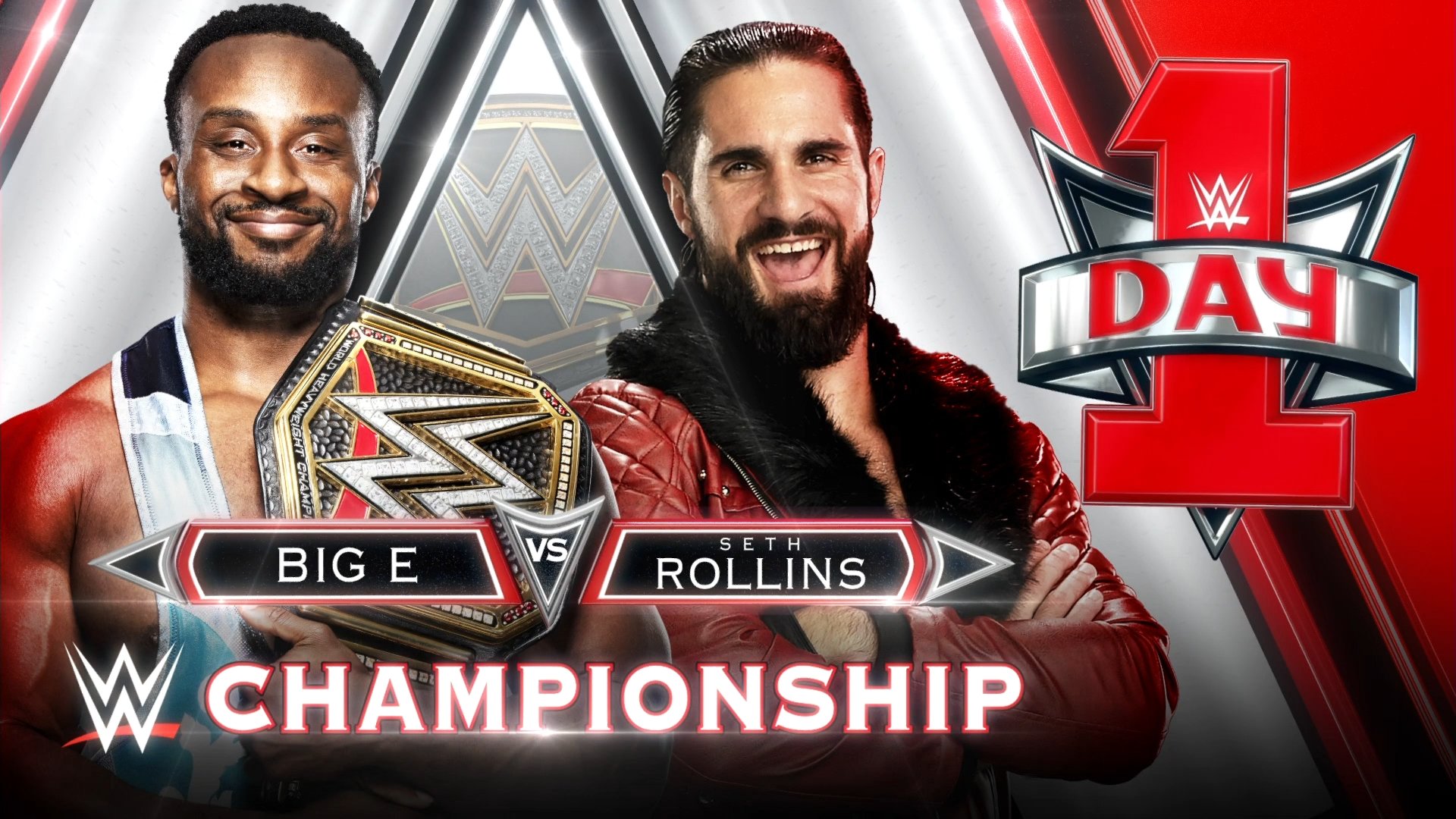