Eva Marie is coming back to the WWE 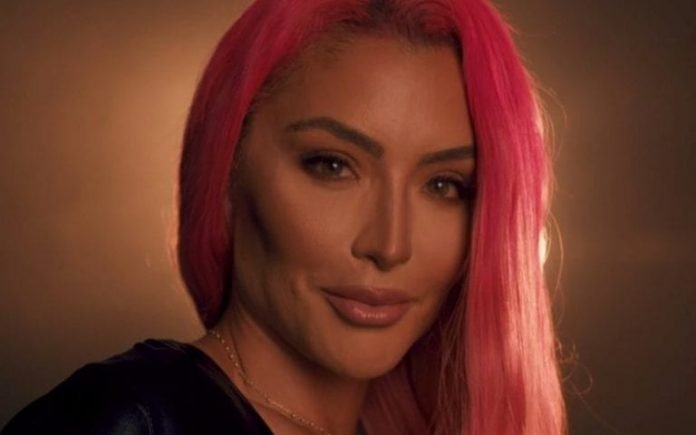 Eva Marie is returning to the WWE after leaving the company a few years ago to pursue a career in Hollywood and be featured on the E! Network’s Total Divas show.

Marie appeared via a video promo on top of a Ferrari, claiming that the “Eva-loution” would be coming to WWE soon. Her theme is asking “do I have your attention.” She brought up where she’s been and where she’s going. She is back and she wants to have our attention.

Marie was suspended by the WWE back in mid-2016 due to a Wellness Policy violation and promptly stopped appearing on WWE television.