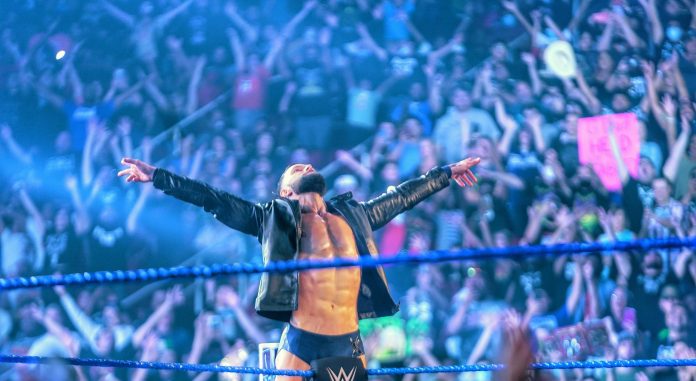 Former NXT Champion Finn Balor made his surprise return to WWE Smackdown to interrupt Sami Zayn as he ranted about his conspiracy in front of the Houston fans.

Zayn was trying to get the fans to rally behind him and then demanded for the Money In The Bank contract to be lowered for him.

At that point Finn Balor’s music hits and he makes his return. Sami Zayn is shocked. Balor comes out to the stage and heads to the ring. Sami welcomes him back and suddenly attacks Balor. Balor hits the DDT and a shotgun dropkick. Balor then hits the Coupe de’ Grace. Sami clenches his chest and rolls to the floor. 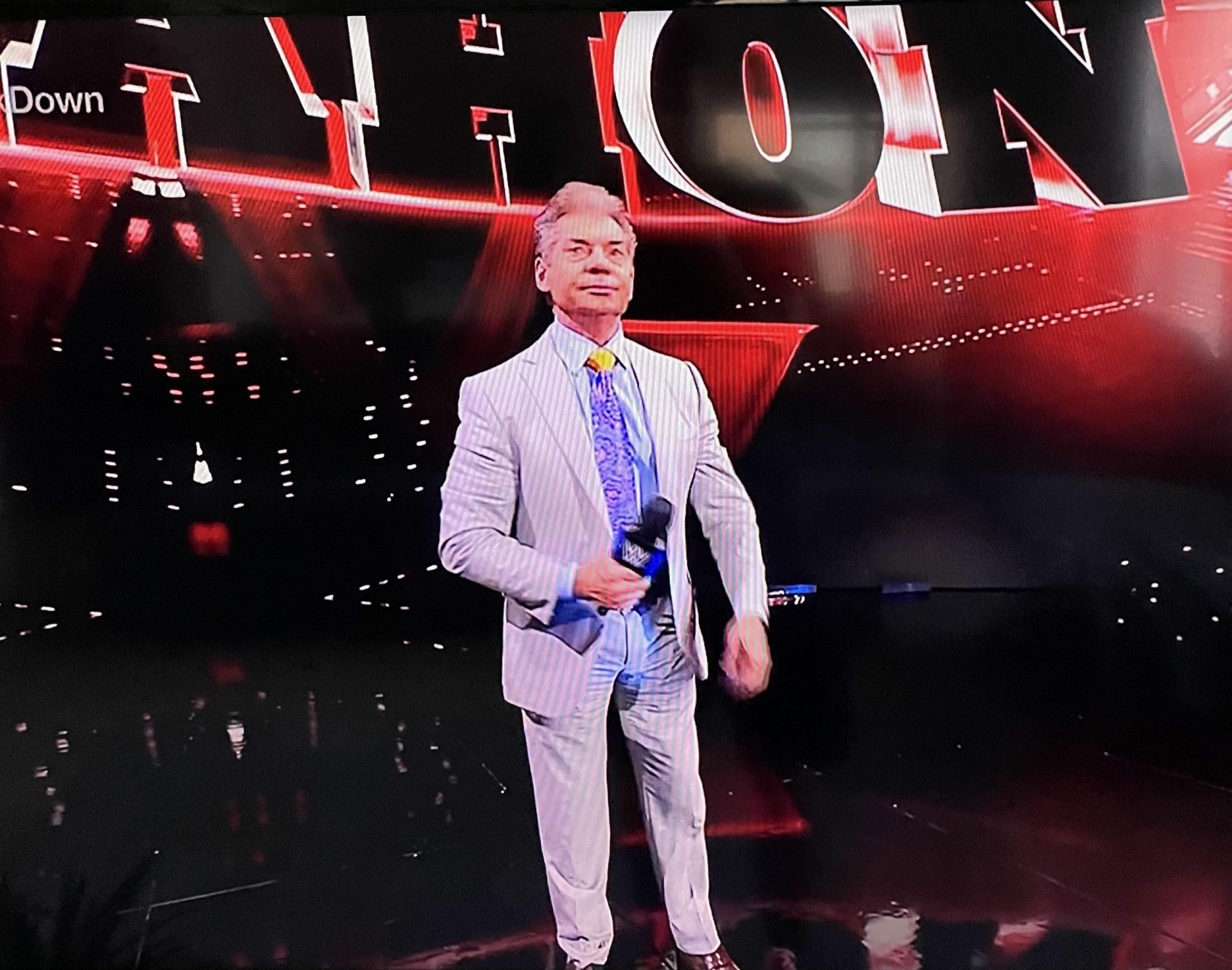 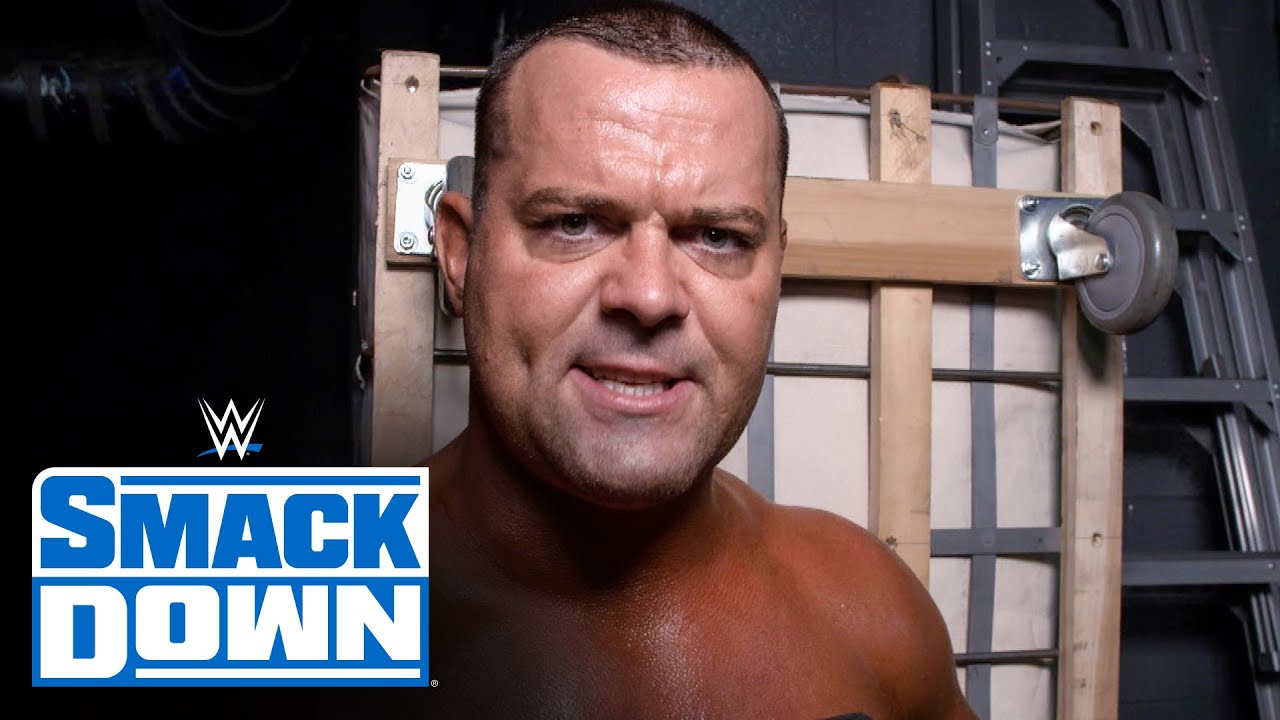 Davey Boy Jr. is back in WWE