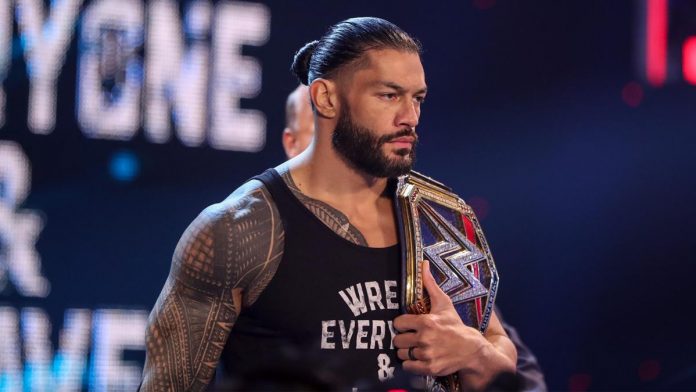 WWE Smackdown tonight is live from the Royal Farms Arena in Baltimore, Maryland. The show is focused around being night one of the WWE Draft. Unlike previous years, WWE has not gone into full details for the draft. In theory, this means everyone across both brands are available to change shows.

The show kicked off with Adam Pearce and Sonya Deville welcoming us to Night 1 of the WWE Draft and went right into the first pick of the First Round – SmackDown selects WWE Universal Champion Roman Reigns.