At the 1998 Royal Rumble, The Undertaker challenged Shawn Michaels for the WWF Title in a Casket Match. Undertaker seemed to have mended fences with his brother Kane prior to the match, but Kane double-crossed his brother and delivered a chokeslam into a casket.

After he got put into the casket Paul Bearer came down and locked the Casket with The Undertaker inside. With the help of Paul Bearer, Kane rolled him up the ramp and poured Gasoline on the Casket, and lit it on fire. 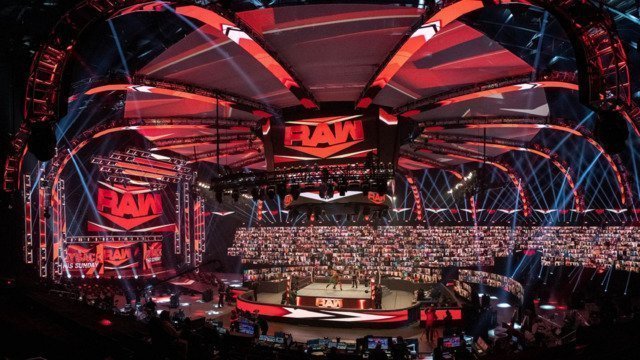 The WWE ThunderDome Is Moving
Next article 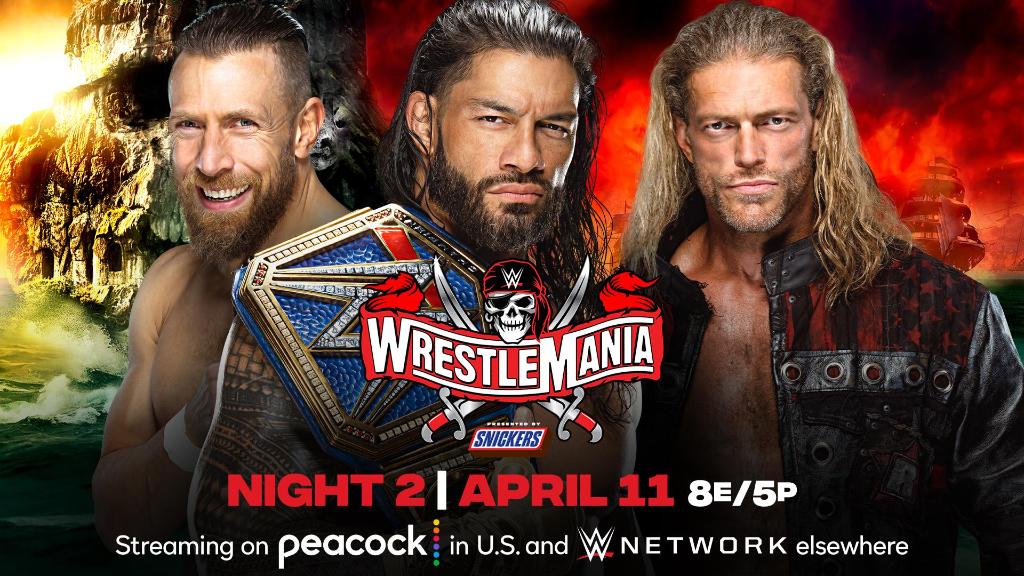