On March 23, 2004 Booker T was “traded” (along with the Dudley Boyz) to SmackDown in exchange for Triple H. As part of the new storyline, Booker appeared unhappy about being traded and eventually turned heel.

Booker T would go each week on Smackdown bragging about how he was the biggest star on the brand. On an episode of Smackdown, Booker would defeat RVD. After the match the Undertaker’s gong rang throughout the arena and Booker got scared and ran.

The next week, Booker tried to attack the Undertaker to no avail, making general manager Kurt Angle to book a match between them for Judgement Day 2004.

Booker would end up going to a Voodo witch in order to try and overcome the Undertaker, and the witch told him to use a dirt from an unmarked grave against his foe. The next week, Booker defeated the F-B-I, and then had a staredown with the Undertaker. The two were on a collision course at Judgment Day 2004. 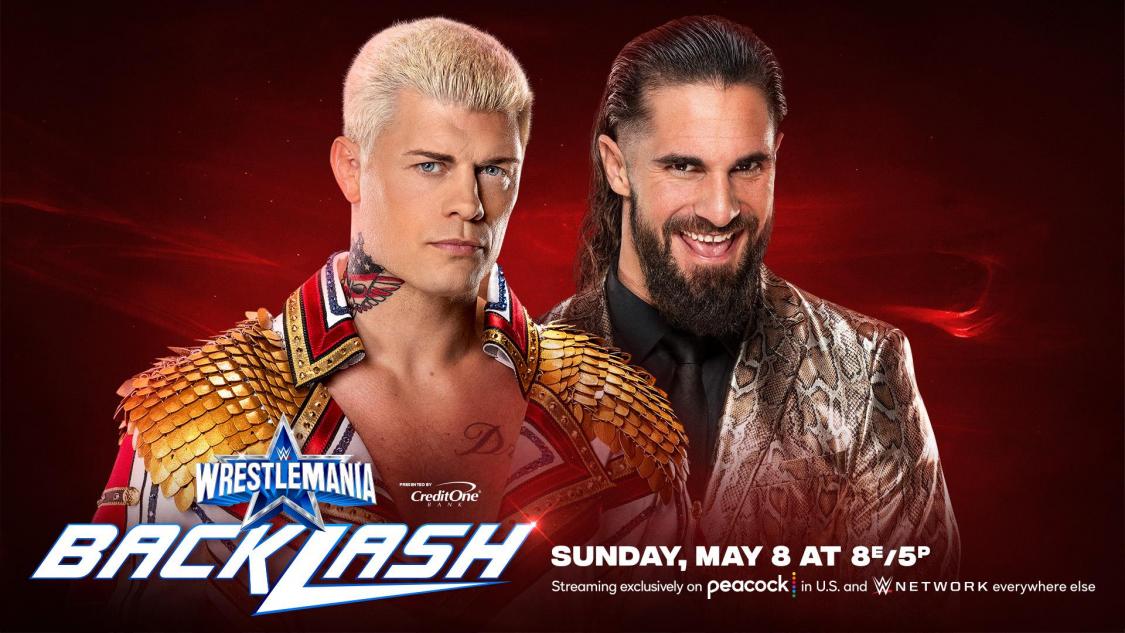