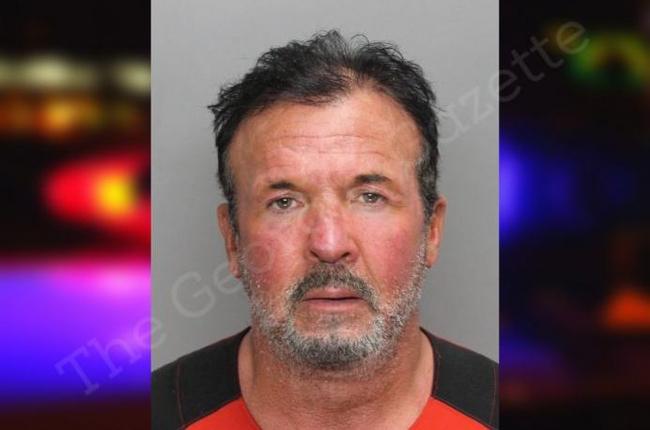 Former WCW Superstar, Marcus Alexander “Buff” Bagwell was arrested on Saturday, May 22, 2021, on charges that range from giving false information to a law enforcement officer, to a hit-and-run.

According to police records, he was released to a bonding company, A 2nd Chance Bail Bonds, paying bonds of $4,620 and $11,220 respectively. on Saturday night.

Marcus’s charges include reckless driving, driving under the influence of drugs and hit and run, where it’s the ‘duty of driver to stop or return to scene of accident’.

Other charges include speeding, failure to yield when entering an intersection, following too closely, driving within a gore or median or emergency lane, duty upon striking a fixed object and driving on the wrong side of the roadway.

Finally, Bagwell has also been arrested on charges of an open container violation, license to be carried and exhibited on demand, and giving a false name, address, or birthdate to a law enforcement officer.