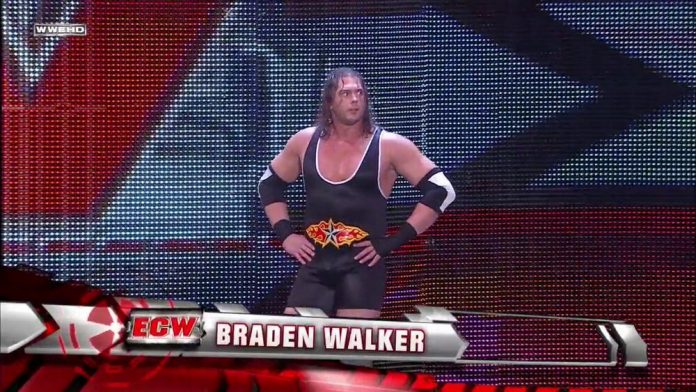 Former Impact Wrestling and WWE star Chris Harris (aka Braden Walker) was arrested on Tuesday, October 5 in Kenton County, Kentucky. Harris was booked for operating a motor vehicle while under the influence of alcohol and failure to produce an insurance card.

Harris was released Wednesday morning after posting a $2500 bond and has a court date set for November 2 at 9am.

Harris found success as a tag team wrestler alongside “Cowboy” James Storm in TNA. He signed with WWE in early 2008 and was renamed Brandon Walker, but only had two televised matches before being released. He continued to wrestle on the independent scene up until 2018 and has made a number of returns to Impact Wrestling.