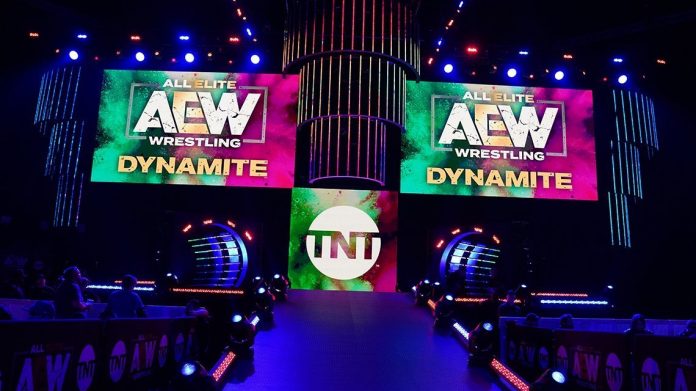 All Elite Wrestling have announced several segments for this week’s edition of AEW Dynamite on April 14 2021.

This will be the first edition of Dynamite to run unopposed by a rival wrestling TV show. Two championship matches have been confirmed along with a few grudge matches, plus another appearance by legendary boxer Mike Tyson. 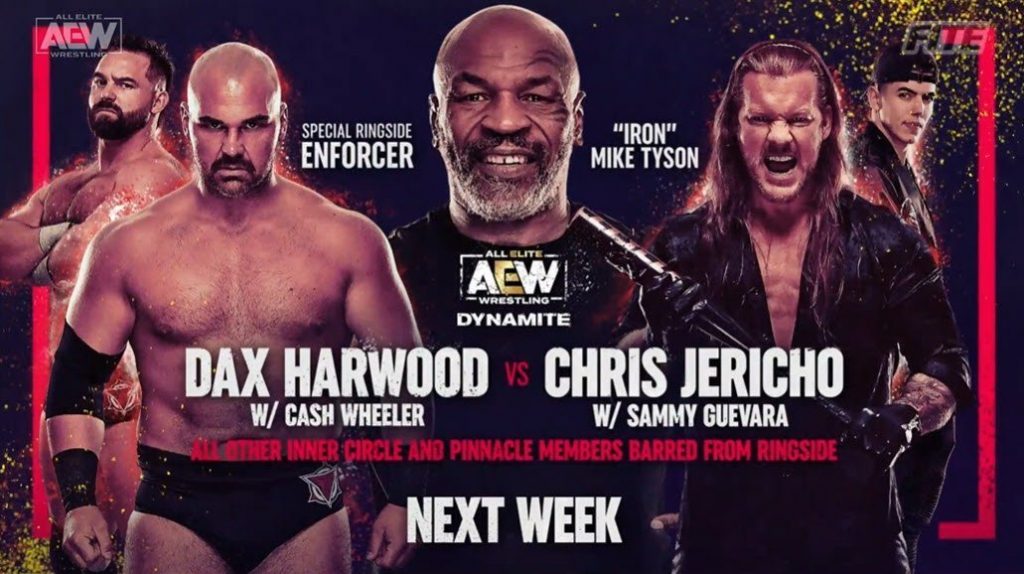 AEW is also teasing that there will be a segment with Christian Cage and Team Taz on Dynamite this week. They are wondering how Taz will react if Cage won’t accept his offer to join Team Taz.