Bret Hart’s WrestleMania XXVI match with Mr. McMahon was over 13 years in the making and the feud was settled in a No Holds Barred match. Bret’s (legal and physical) inability to take a bump meant the match was not going to be a standard match.

McMahon came down to ringside with the Hart Family but it was a ruse and Bret took his revenge in a one-sided 11-minute annihilation of Vince. Bret was way past his prime but he still gave Vince his comeuppance and won the match with his patented Sharpshooter. 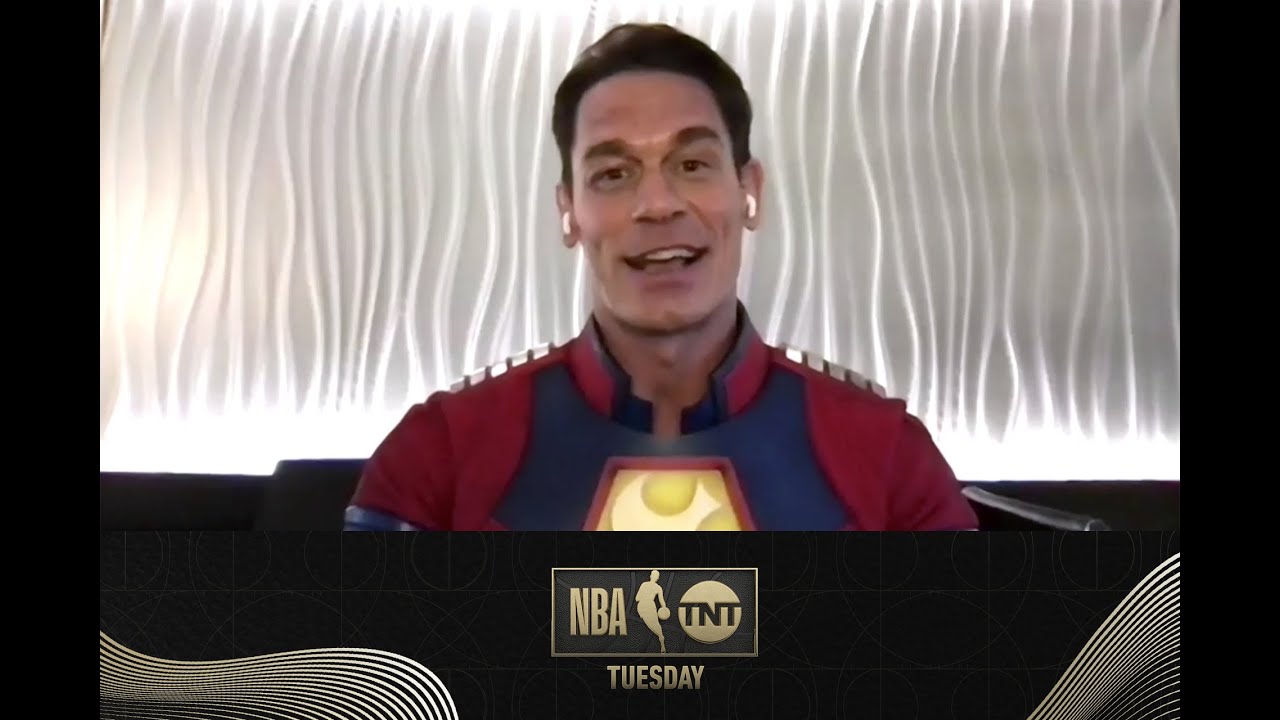 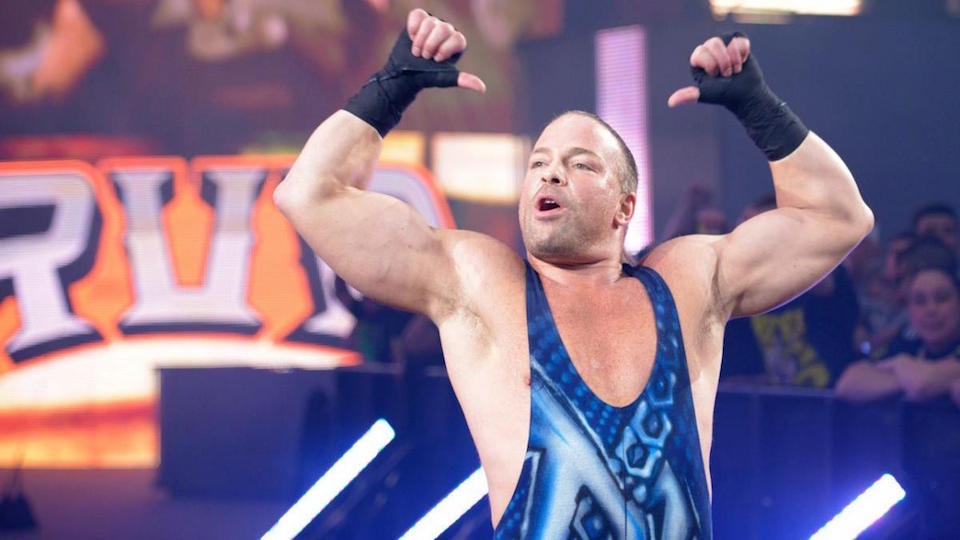