The Undertaker returned at SummerSlam 2009 and made his intentions clear: he wanted the World Heavyweight Championship.

The Hell in a Cell match between Punk and Taker was the first-ever at the inaugural pay-per-view. The Deadman and the Straight-Edge Superstar fought in the cell until Taker executed the Last Ride, a Chokeslam and Tombstone piledriver for the victory. 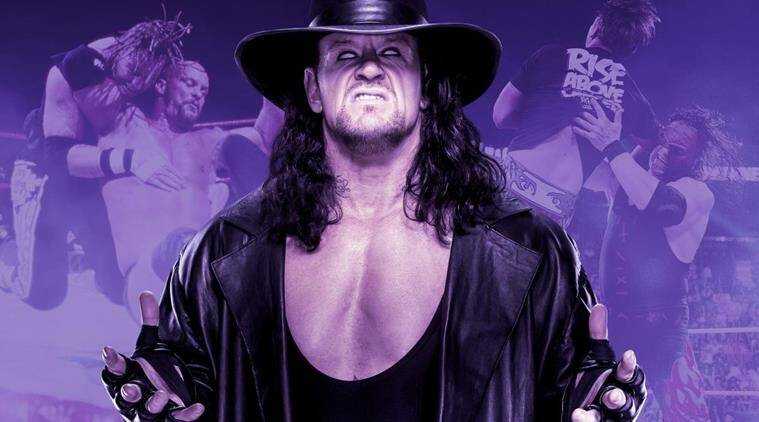 Poll – Who was the Undertakers greatest opponent?
Next article 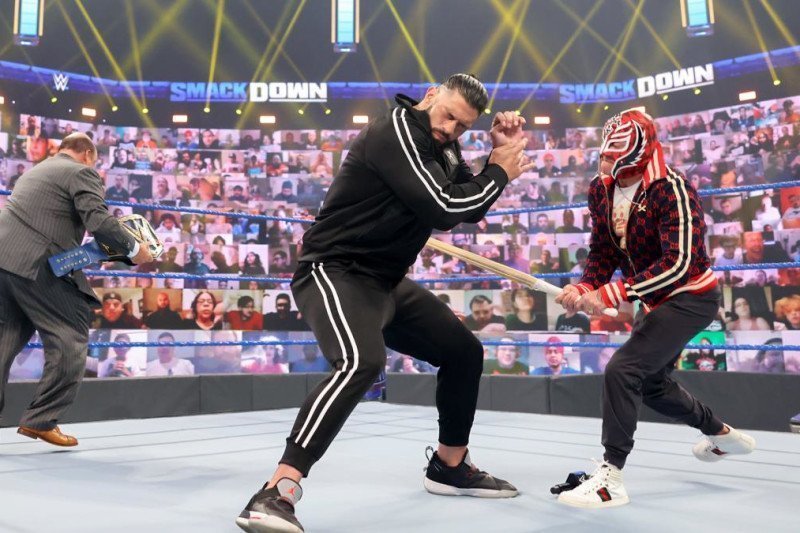