It was a showdown destined to be chaotic as AJ Styles picked up the first WrestleMania victory of his career. Shane and AJ tore the house down in arguably the best match in Shane’s WWE career.

AJ Styles got what he wanted — a big-time match at The Ultimate Thrill Ride, WrestleMania 33. But after resorting to extreme tactics, he may be in for a fight he’s not expecting.

Relive this great match and watch as Styles went for the Phenomenal Forearm, with Shane countering with a devastating DDT that almost earned him the win. Nonetheless, Styles averted trouble once more by moving out of the way of Shane’s attempt at the Shooting Star Press. AJ prevailed with the Phenomenal Forearm earning his first victory on The Grandest Stage of Them All. 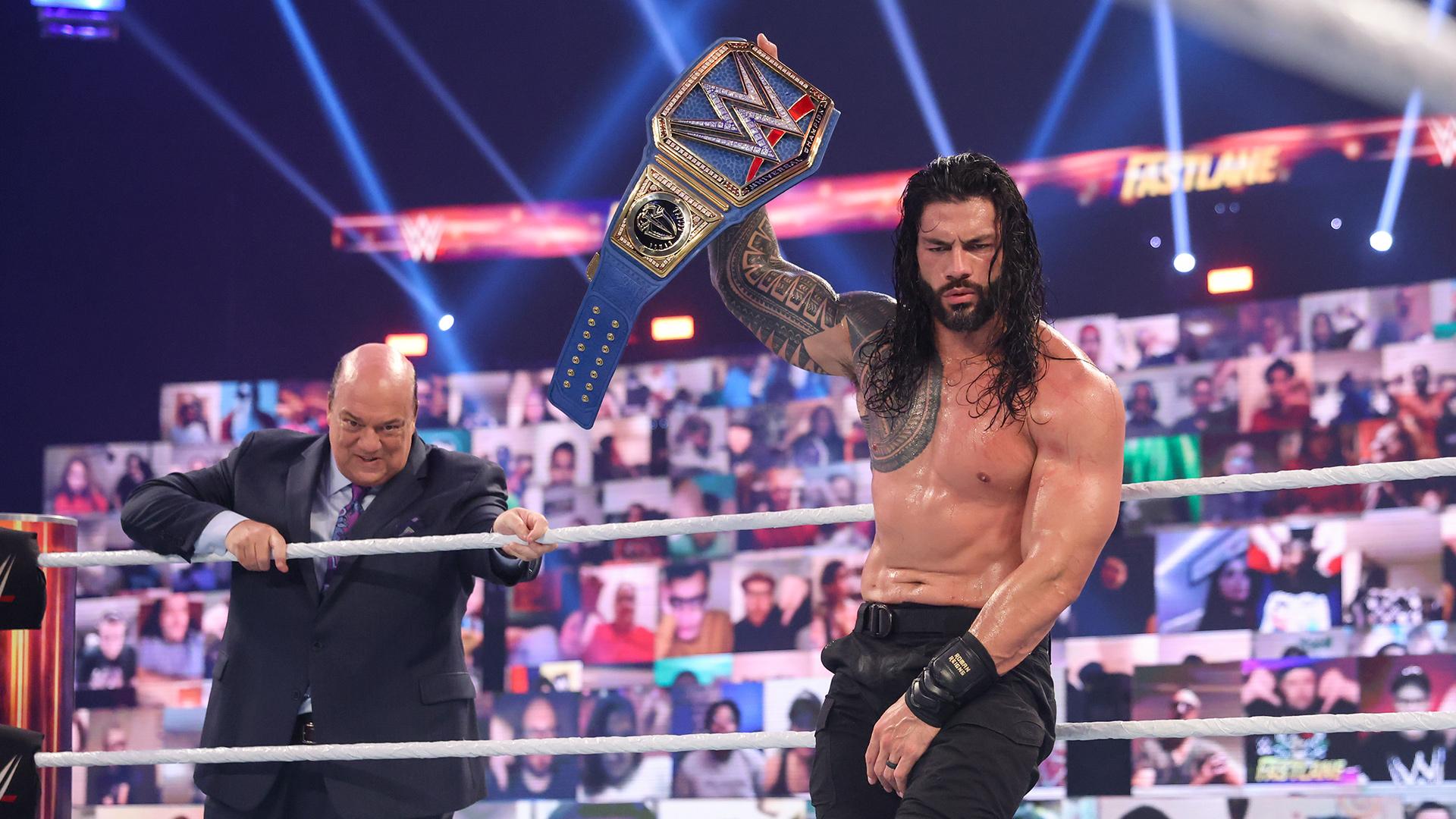 The best photos from Fastlane 2021
Next article 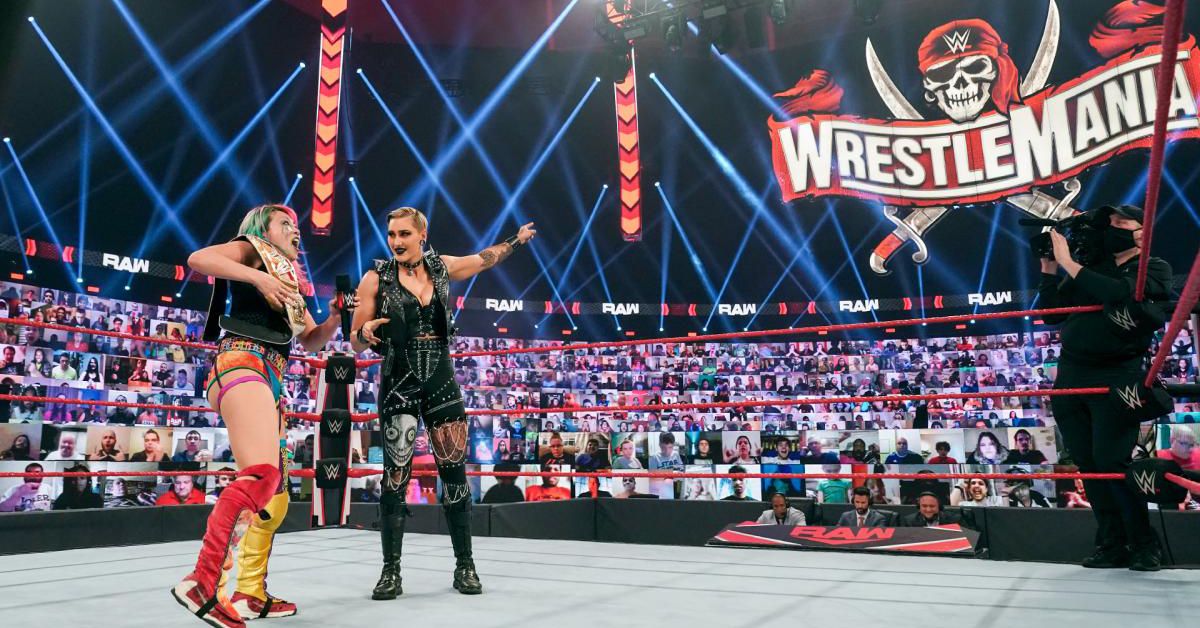