Gable Steveson signs with the WWE 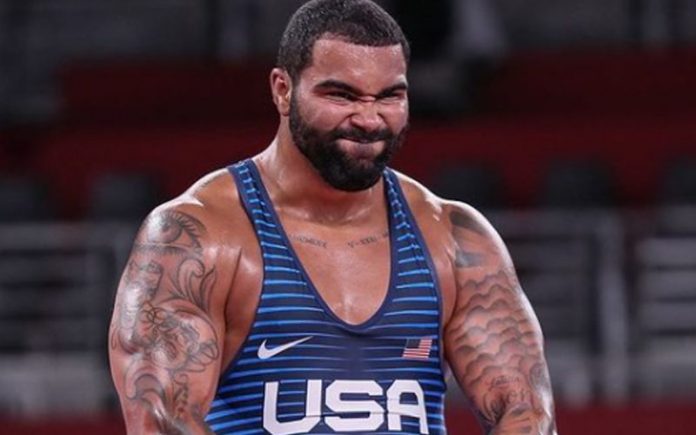 Gable Steveson has signed a a multiyear deal with WWE. The 21-year-old won the heavyweight freestyle gold medal at the Tokyo Olympics last month.

The 6-foot-1, 265-pound Steveson is set to be WWE’s first gold medalist since Kurt Angle joined the promotion after he won gold in 1996. The Gold medalist confirmed the deal on Twitter:

Childhood dream accomplished.. I have officially signed with the @WWE!!! Thank you for the opportunity!! LETS WORK 💪🏽

Gable’s deal with WWE that will allow him to attend the University of Minnesota for his senior year and defend the Division I national championship at heavyweight. The WWE will reportedly set up a training facility near the Minnesota campus where he will learn how to compete in professional wrestling.

“I’ve been on WWE since I was really young,” he told ESPN. “I was on guys like Brock Lesnar and Paul Heyman for a very long time. So growing up watching them, me being an entertainer on the wrestling mat, it just felt like it was the right choice.”