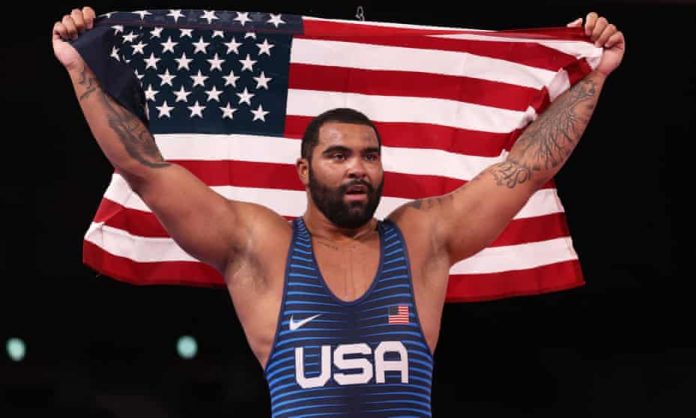 Gable Steveson has recently signed a deal with WWE and and the company already has big plans for him.

Dave Meltzer on F4Wonline is reporting that the WWE plans to have Gable Gable skip NXT and is already planning a future match with Brock Lesnar.

“They are big behind him for a lot of reasons, but it doesn’t mean he’s going to be a success, ether. I mean, it’s like he’s going to have the microscope on him and he’s gonna be up there [on the WWE main roster] too soon, for sure. He’s gonna be in matches too soon as far as to be a good worker, because they’re gonna try to capitalize on it although I think he goes full time in May 2022 and, you know at that point they’re gonna be grooming him to the top spots, and they signed him to a deal that pretty much wants him there.”

Brock Lesnar vs Gable Steveson will be the passing-the-torch type of match, and it will likely take place at Wrestlemania.

Gable Steveson has signed a a multiyear deal with WWE. The 21-year-old won the heavyweight freestyle gold medal at the Tokyo Olympics last month.

He is also an NCAA champion just like Brock Lesnar. The promotion has really high hopes for Steveson and they even set up a remote training facility for him so that he can learn the ropes while attending the University of Minnesota.