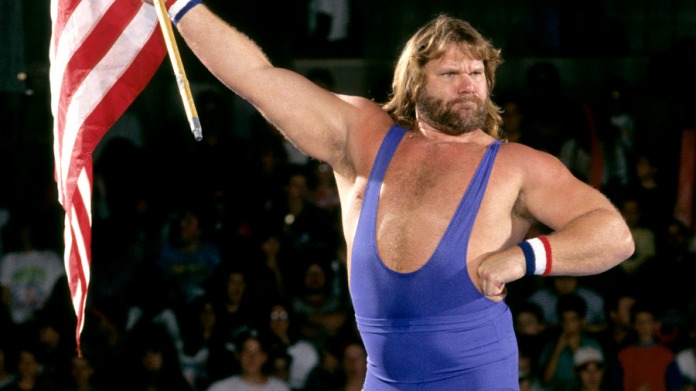 Duggan said his cancer was encapsulated in his prostate and other parts of his body were free from the disease. Duggan noted that he is now cancer-free thanks to early detection.

This is not the first time the WWE Hall of Famer battled cancer, as he stepped away from professional wrestling in 1998 to deal with kidney cancer. Duggan beat the illness and returned to wrestling in 1999.

Jim made his WWE debut as “Hacksaw” in 1987. He won the first-ever Royal Rumble in 1988 and stayed with the WWE until he moved to World Championship Wrestling in 1993 where he won both the WCW television title and United States title. He was inducted into the WWE Hall of Fame in 2011.

Let’s kick off the day with an update from Hacksaw! Hoooooo! pic.twitter.com/iN40n38Rsv