“Hangman” Page beats Brian Cage at Double Or Nothing 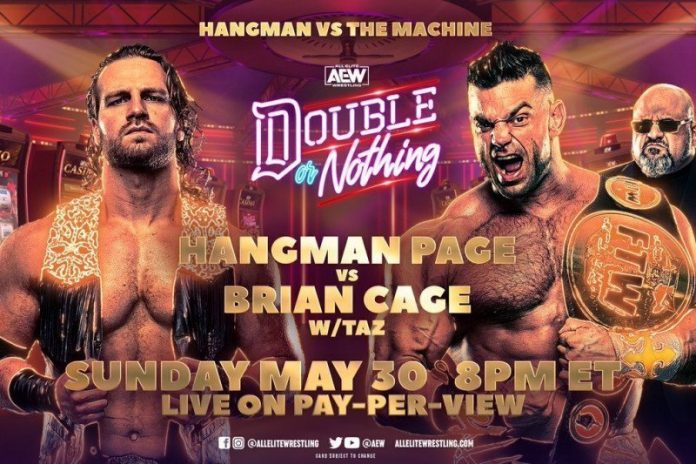 AEW Double Or Nothing kicked off with Hangman Adam Page vs. Brian Cage. Fired up and riding the emotions of the live crowd’s reaction, Page took the fight to Cage from the opening bell.

Cage dominated the action until Hangman countered a top-rope powerbomb attempt into a big hurricanrana to the mat below. Later, Cage suplexed Page from inside the ring onto the rampway. He then tried the Buckshot Lariat but Page countered and hit an F5.

Page then tried his own Buckshot but Cage countered into a suplex and a bucklebomb. The near-fall brought out Hook and Ricky Starks of Team Taz, the latter trying to convince Cage to use the FTW title as a weapon. Cage yelled at Hook and the distraction allowed Page to hit the Buckshot Lariat for the win.

Post-match, Starks and Hook confront Cage but the Machine just pushes right through them and leaves. 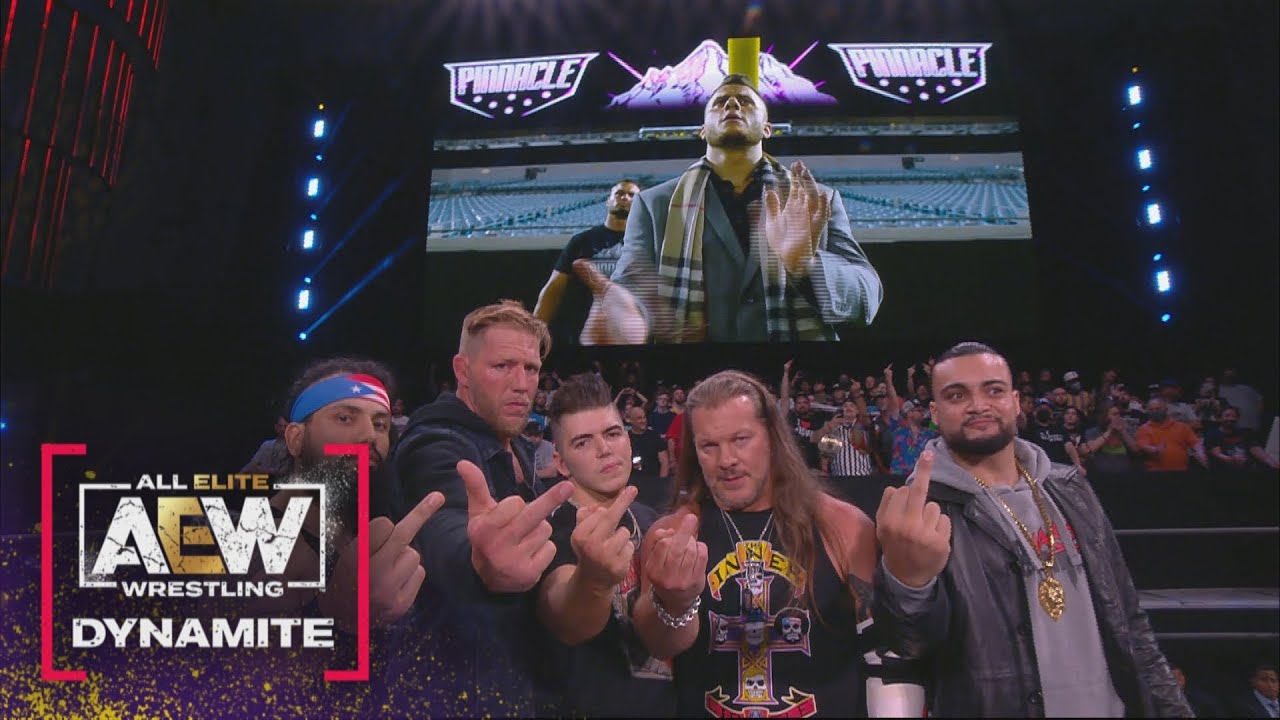 Who Got the Last Word In? The Inner Circle or The Pinnacle?
Next article 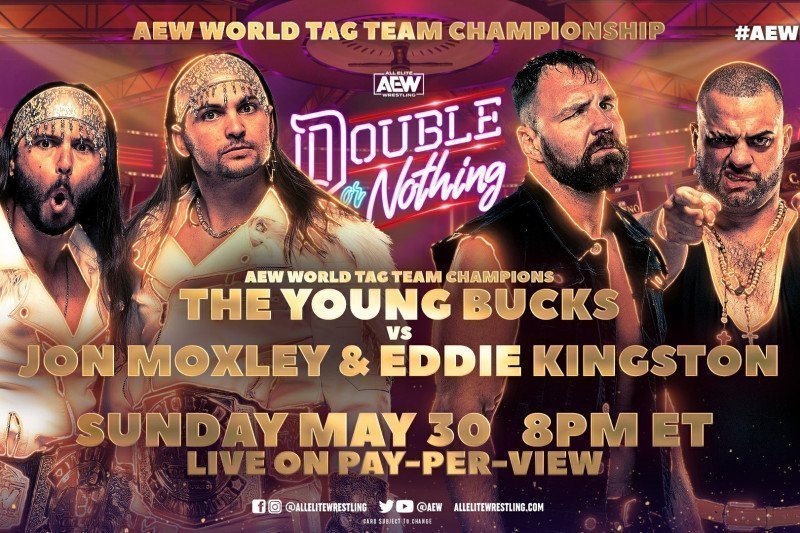